Two large avalanche debris paths in the bowl the summit of West Peak (Gastineau Channel aspect). Their terminus appeared to be in a small gulley at ~1,800 feet. I didn’t get close enough to investigate but they appeared to have slide recently.

Below tree line, just above the power line, I saw some old fracture lines on a few steep snowbanks. I quickly got off those when I saw them.

Light, intermittent drizzle and good visibility. At 1,300’ it was mixed with some snow, becoming all snow by 1,700’. Winds were gusting from the southeast. At Marmot Meadows the wind began blowing at obnoxious speeds, snow picked up, and visibility dropped to “not enough.” Snow turned back into the rain by the time I reached the timberline on the summer trail.

Snow was super patchy. I didn’t transition to skins until 1,300’, but one could have easily hiked higher up without too much difficulty. I observed runnels in the snow up to 1,700’. There was ~1 cm. of fresh, heavy, wet snow by the time I reached Marmot Meadows.

Below Marmot Meadows, the snow wasn’t deep enough to justify digging a pit. By the time I reached what would have been good test slopes, the winds reached jet blast speeds. I decided it wasn’t worth my time and just continued to stick to low angle terrain. 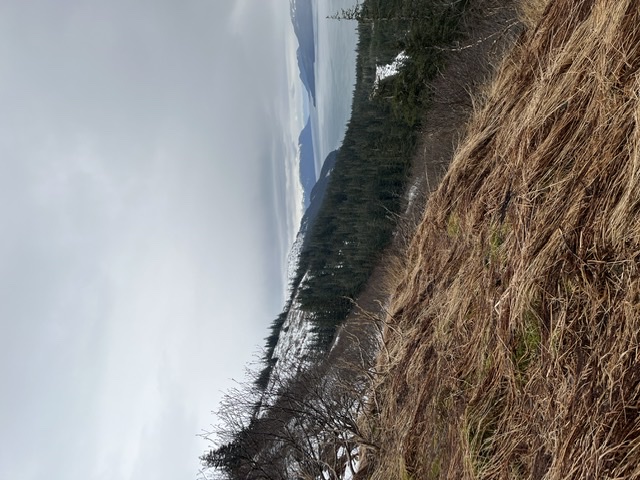 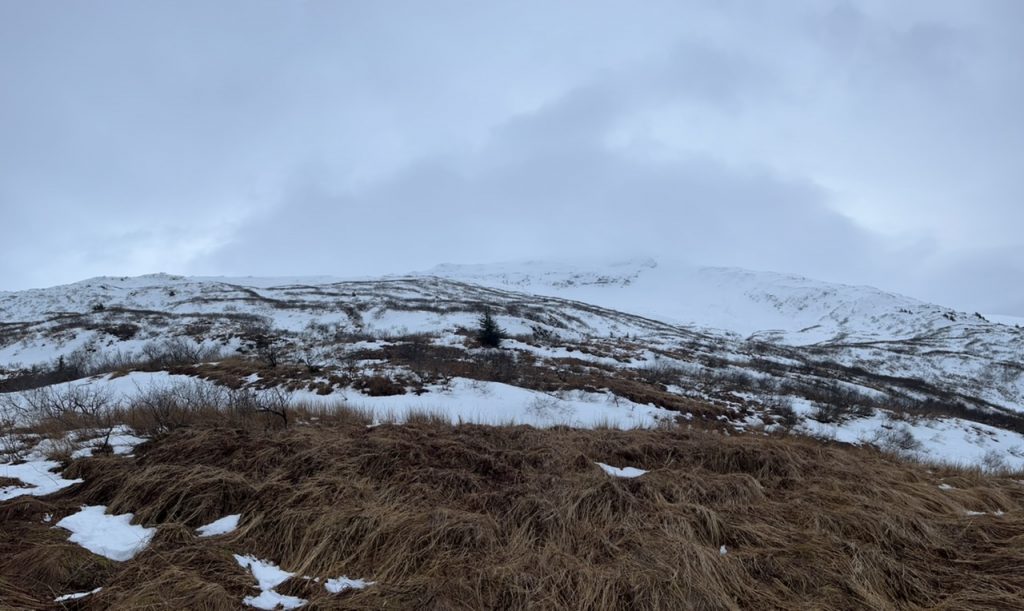 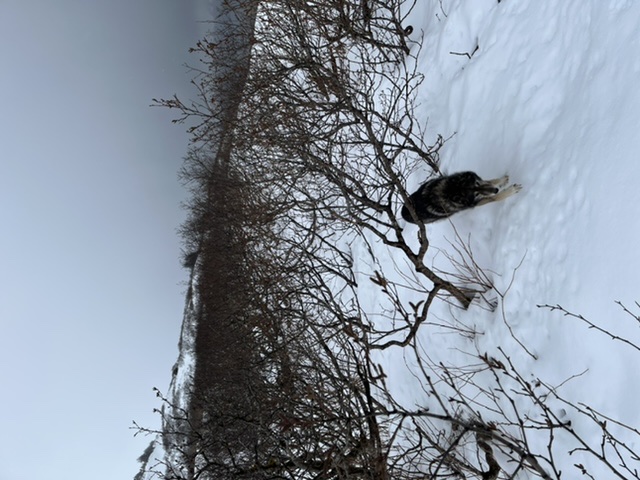 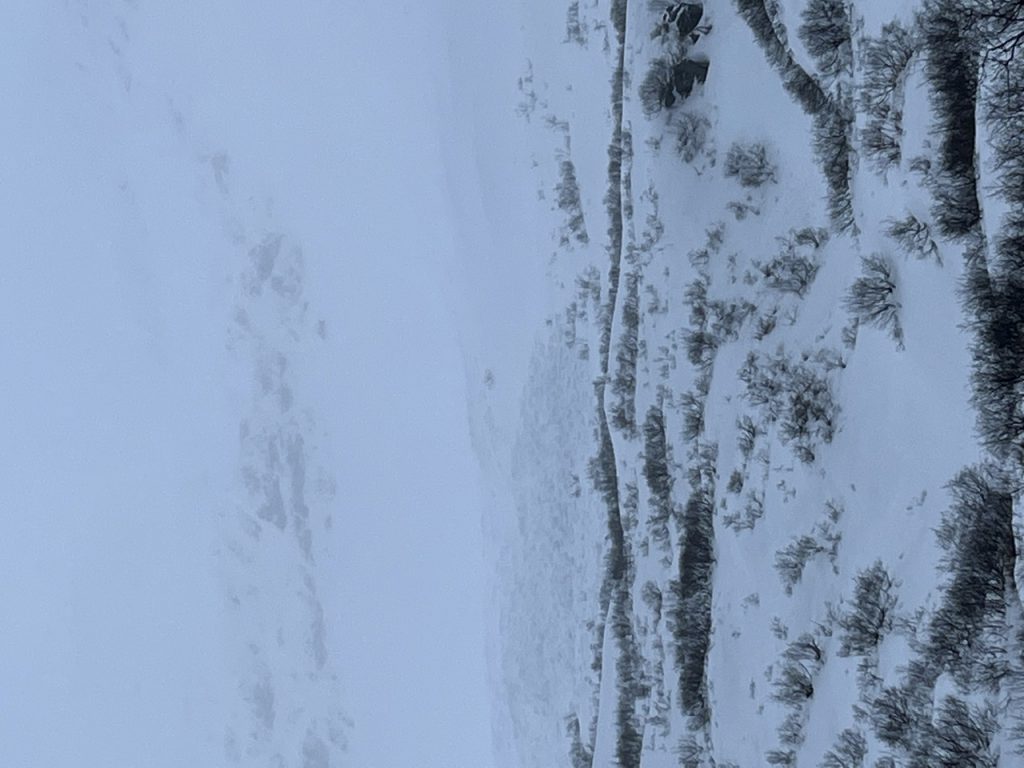 One of the debris slides I saw. The peak of West Peak is shrouded in clouds in the background. 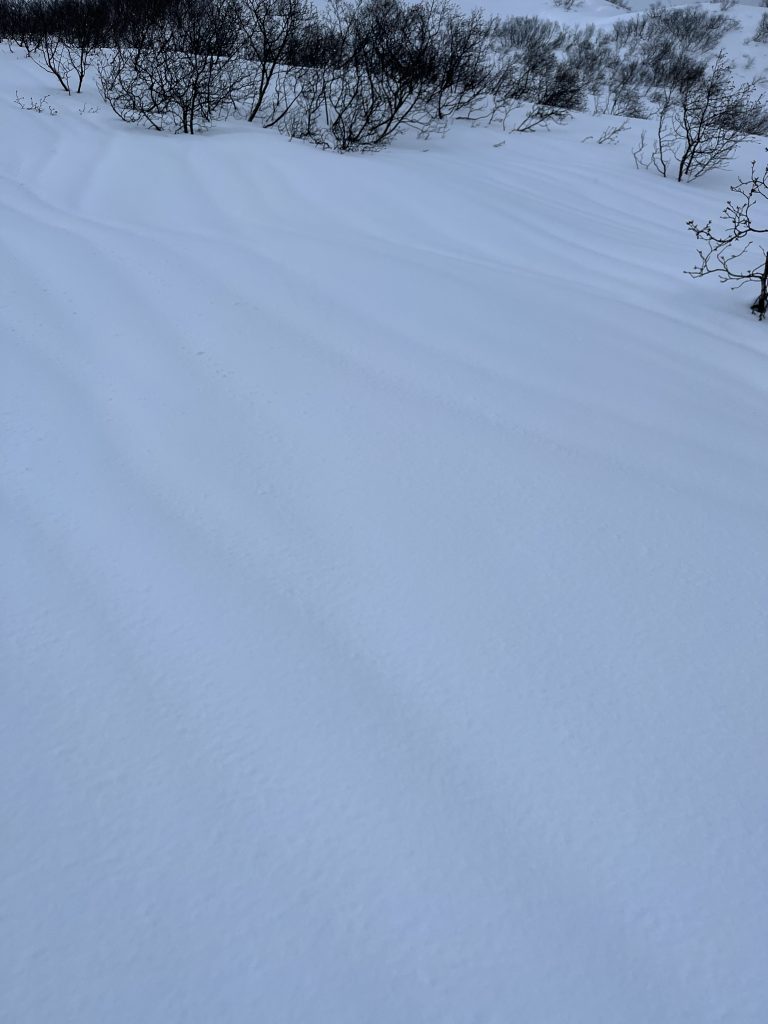 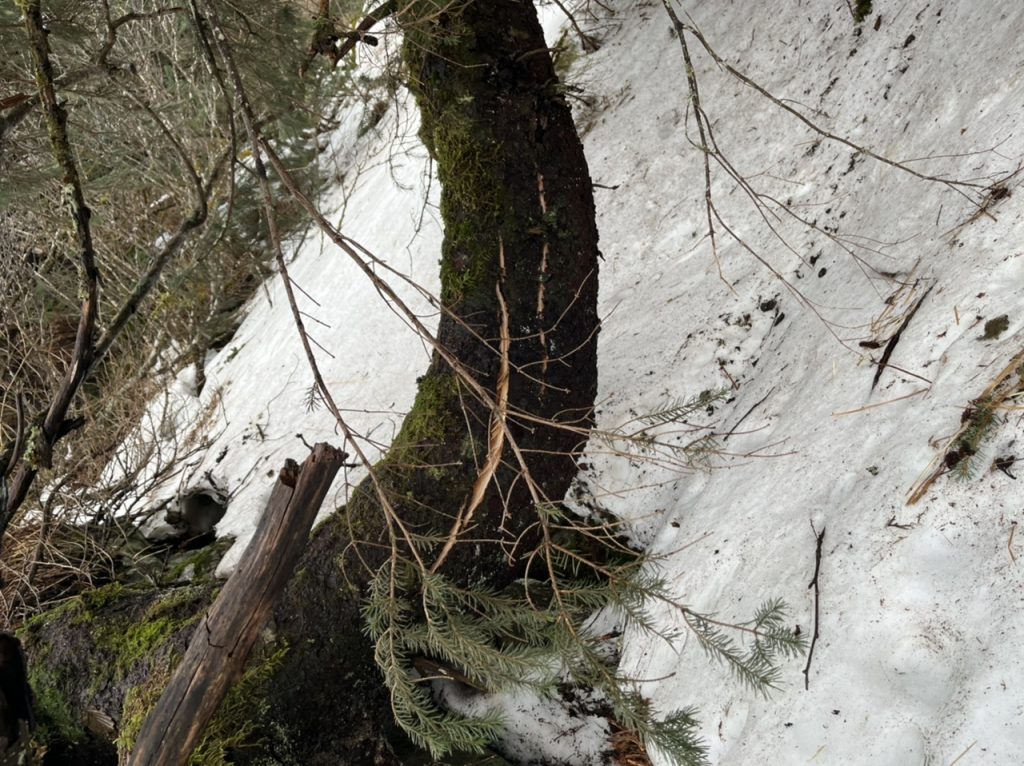 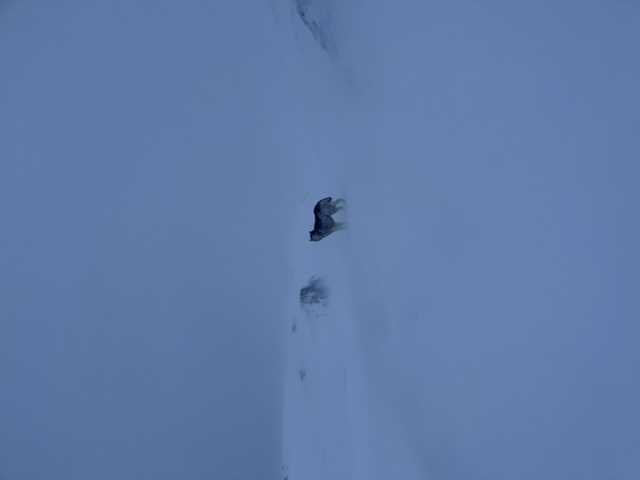 High winds and low visibility at the top of the meadows. 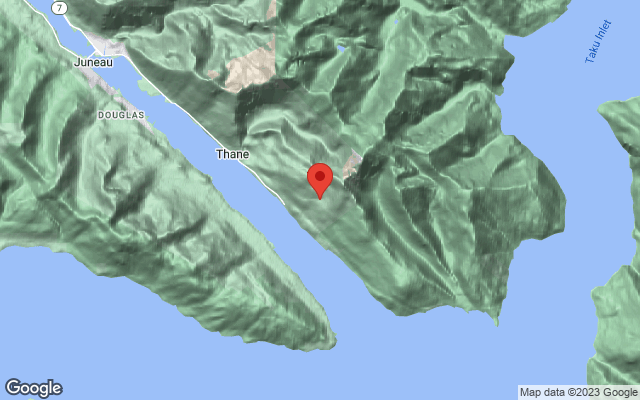