At 0900 the weather began to lift from West Bowl giving us a better view at the natural slides from the previous day’s monsoon storm. From our vantage point in the Nest, we could see multiple slides on different aspects within the Fish Creek Valley. The first noticeable slide was seen riding up the chairlift; Cropley Chutes had a debris pile all the way to the alder trees above the lake. Hogsback had multiple slides now exposing rock features on lower elevations. At the top of the chairlift, West Bowl was now more visible and had the most sizable avalanche within view. A known ski patrol avalanche path called ‘Left Shot’ had released (assuming the day prior, on December 1st) and the crown continued over to ‘High Point’ and ‘Ridge Right’. The avalanche had gone full depth in most areas, now completely exposing rock features that had been covered the previous day. In between the rocks there was still anywhere from 10-20cm of snow still remaining. The new bed surface that remained appeared to be a breakable rime crust layer, probably from the Nov 1st storm. It was difficult to traverse across the rock features, but at its biggest the crown looked roughly 5ft while standing about 100ft below in the debris pile. The debris was anywhere from 120-160cm around the top of the slide, and 160-230cm towards the toe. 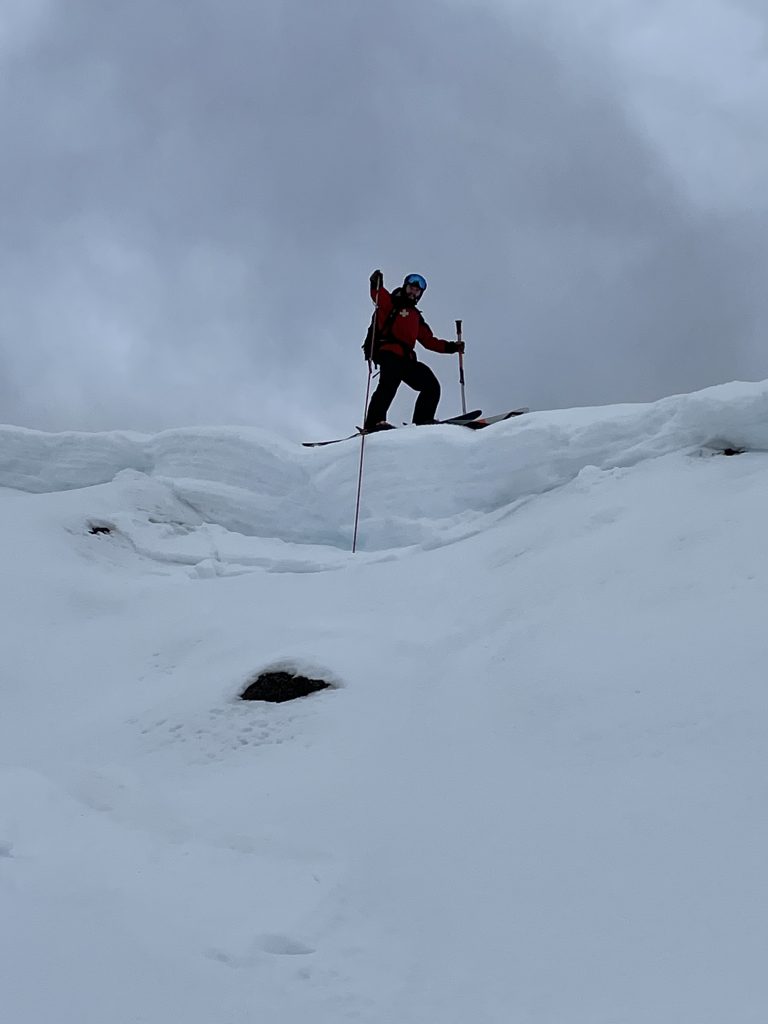 Crown at the top of 'Ridge Right' 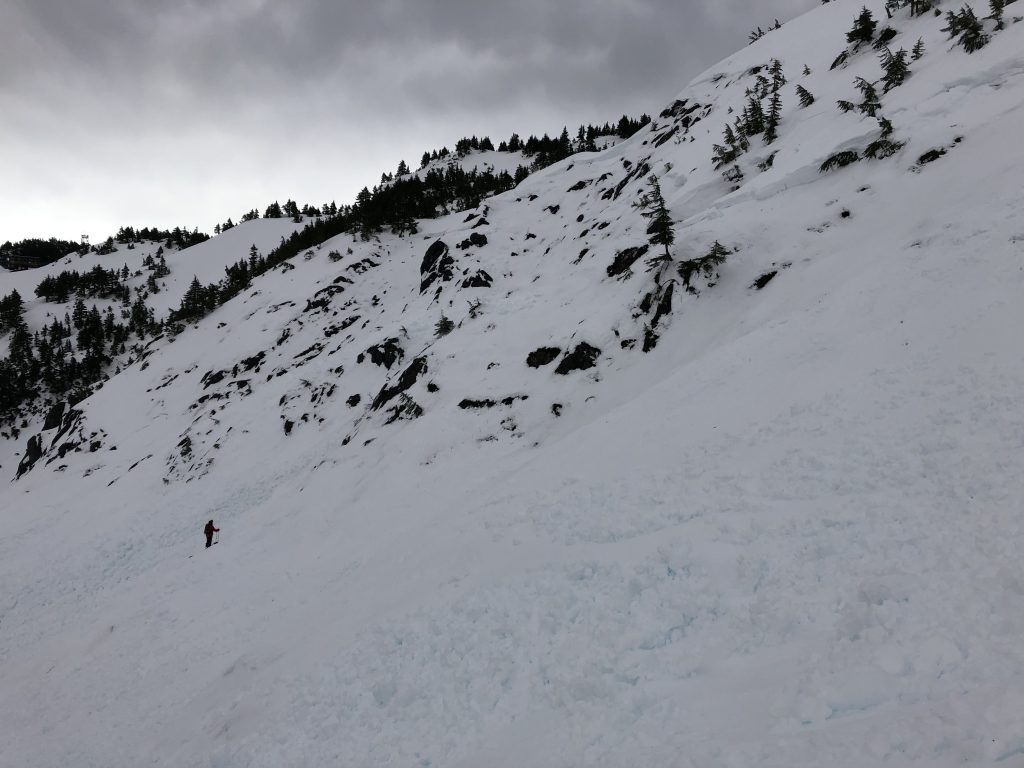 Looking down from 'Ridge Right' 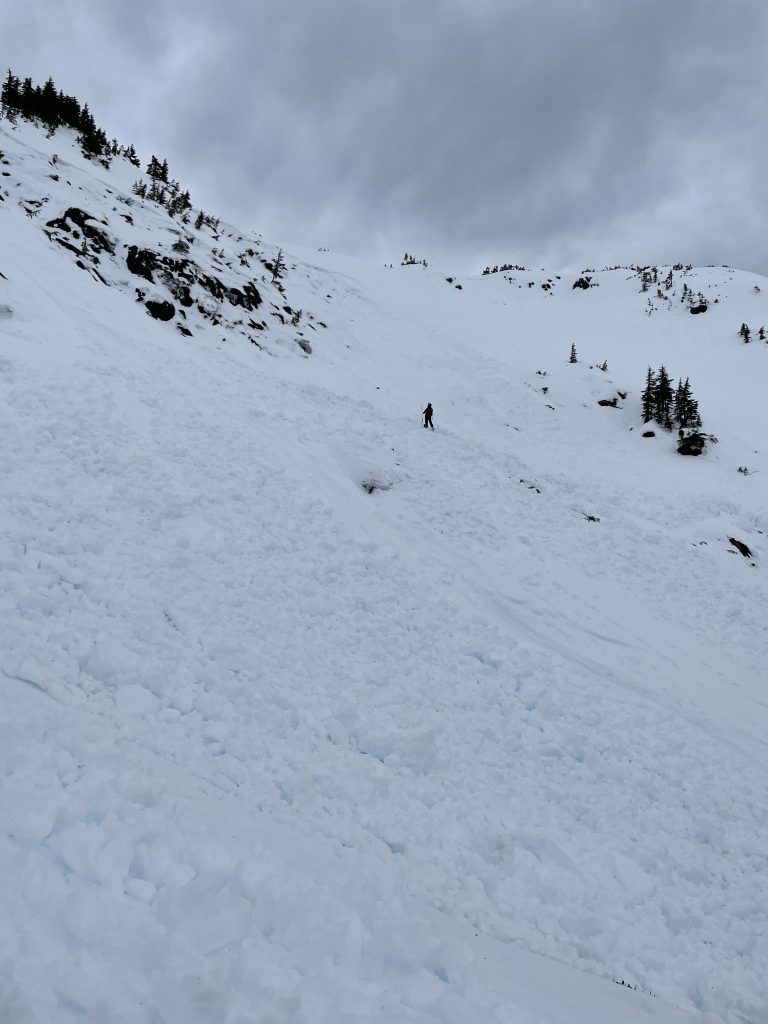 Looking back at 'Ridge Right' 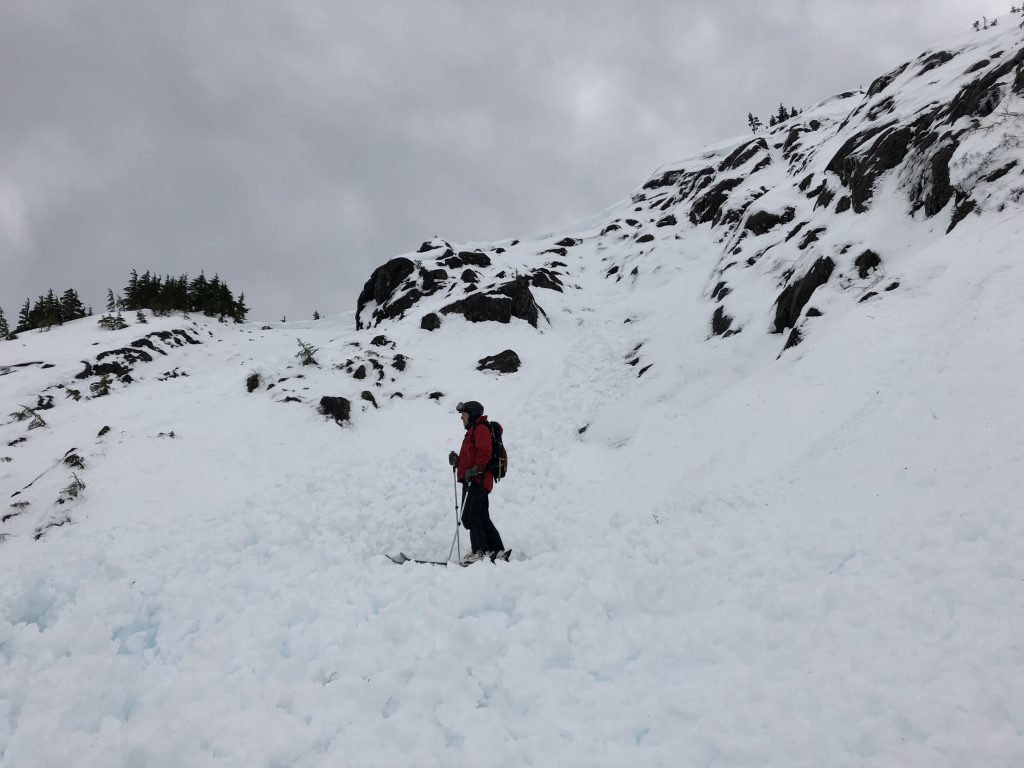 Looking up at 'High Point' 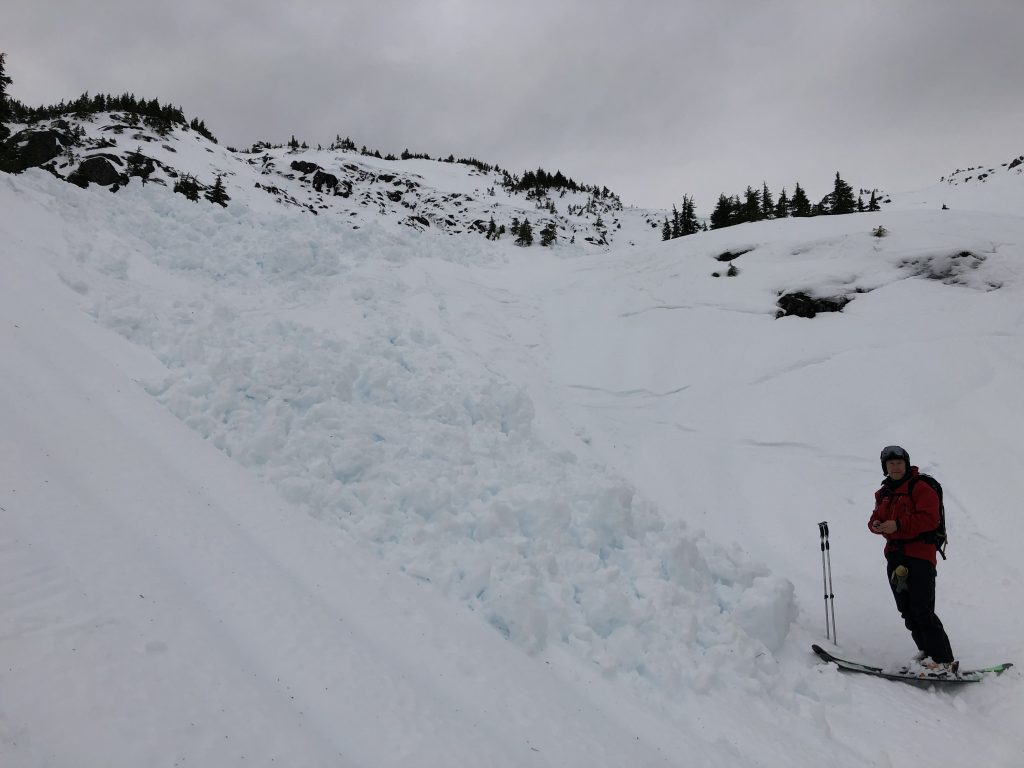 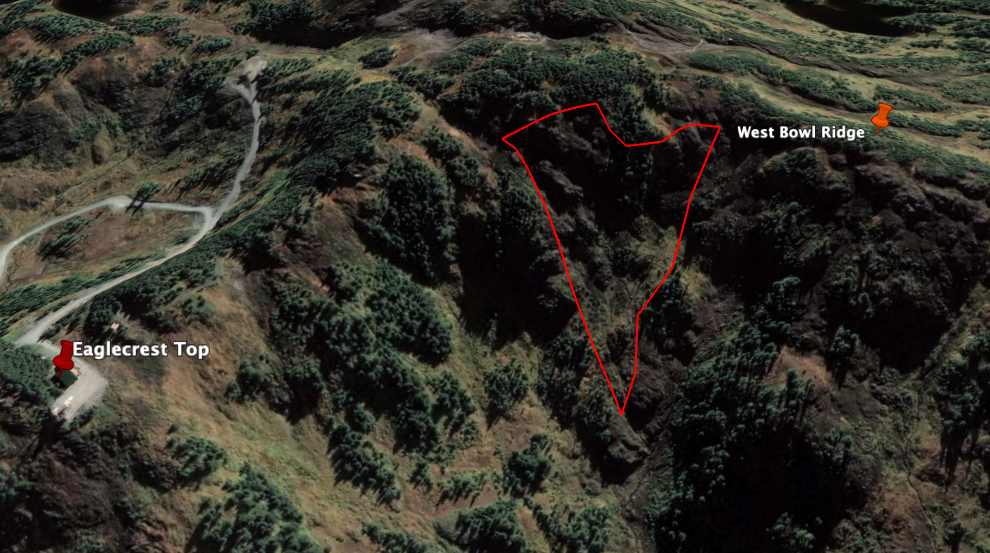 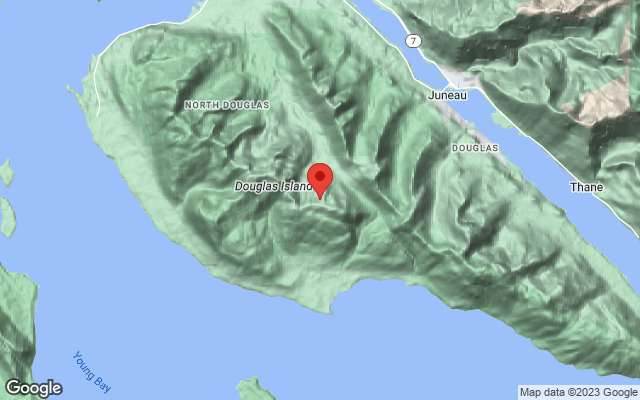