Standard uptrack to Wedding Bowl to investigate the 11/13 avalanche. We then used careful route finding to ascend Ben Stewart, and essentially reverse our skin track back to the car.

Overall we found no obvious signs of instability on today’s tour. However, in our snowpits, we observed weak snow above and below an ice crust ~50-60cm down. Our best guess is this “super crust” was formed on Nov 1, and we have named it accordingly. Our tests determined the weak layer from the 11/13 avalanche is a thin layer (~1cm thick) of 1mm facets above the Nov 1 ice crust.

It's worth noting that we observed one or two minor collapses under our skis today; however, it was difficult to determine whether this was the result of a collapsing weak layer, or hollow snow failing over bured trees or rocks in our thin, early season snowpack.

See images for detailed snowpit data (Thanks to Peter for snowpilot work!). Snowpack obs generally characterized by 50-60cm of decomposing particles, and rounded grains above an ice crust (Nov 1 crust). **We observed a thin layer (~1cm) of 1mm faceted grains both above and below the Nov 1 crust in our snowpits.** We determined this was the weak layer in the 11/13 avalanche in Wedding bowl, and not buried surface hoar which was previously considered a possibility. The lower snowpack can be characterized by melt freeze forms below the Nov 1 crust down to the ground. This structure appears to be widespread at and above treeline. 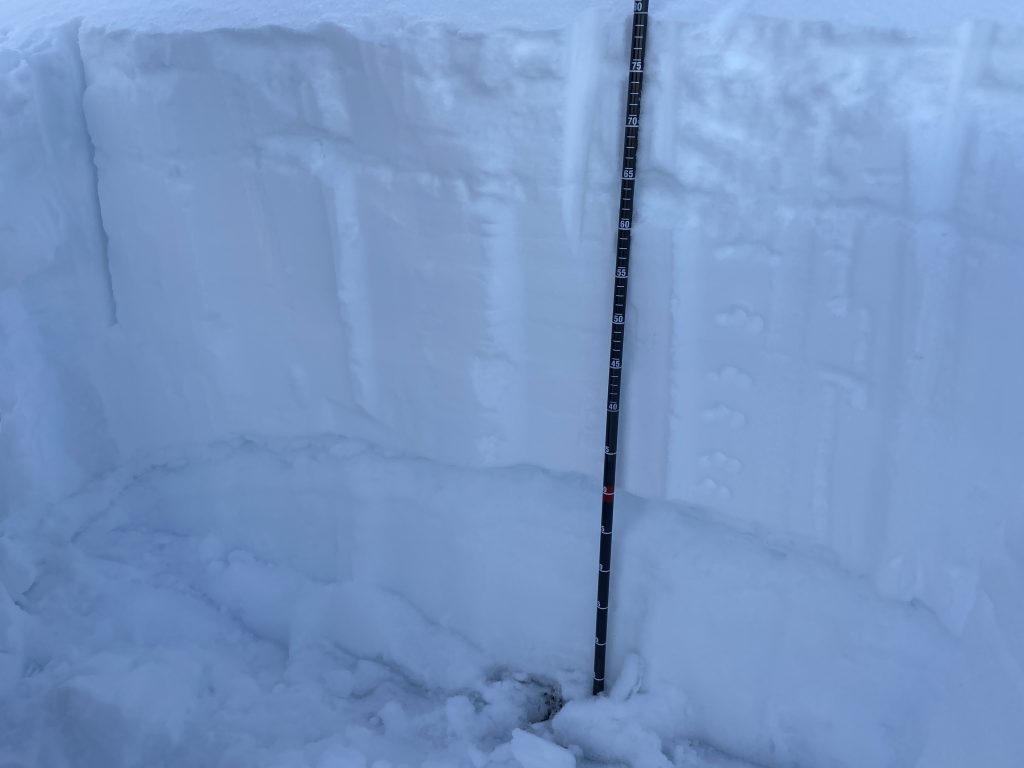 The Nov 1 crust layer is clearly visible in snowpits, and easy to feel with a probe or ski pole without digging. 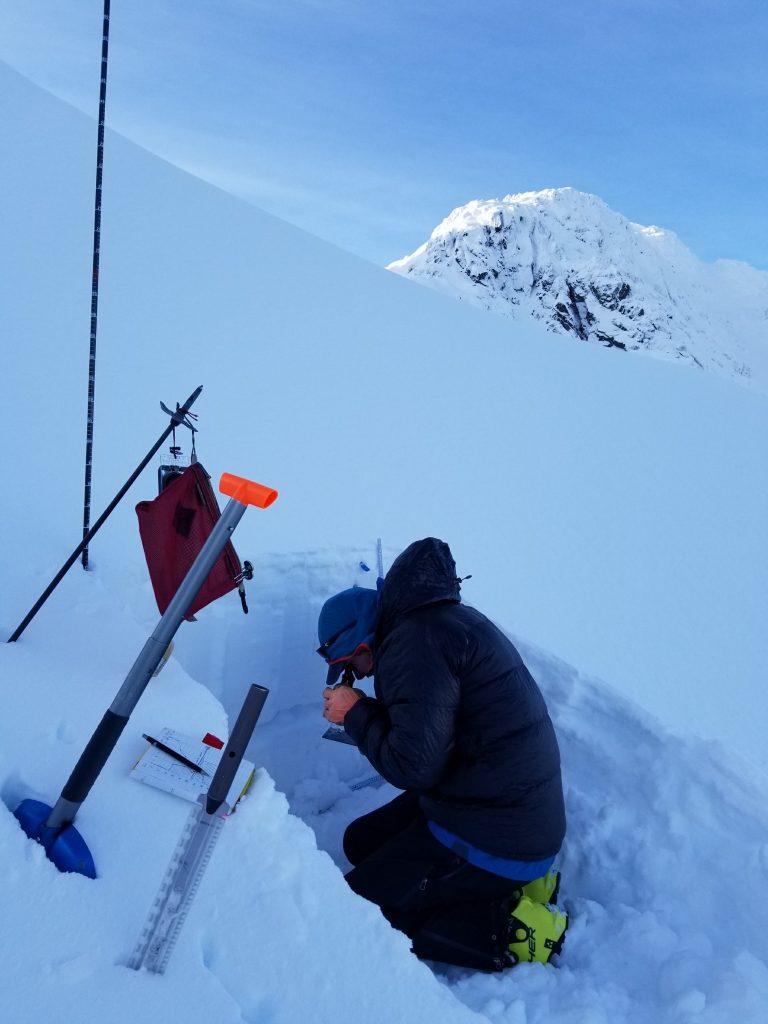 Proof we looked at the grains! 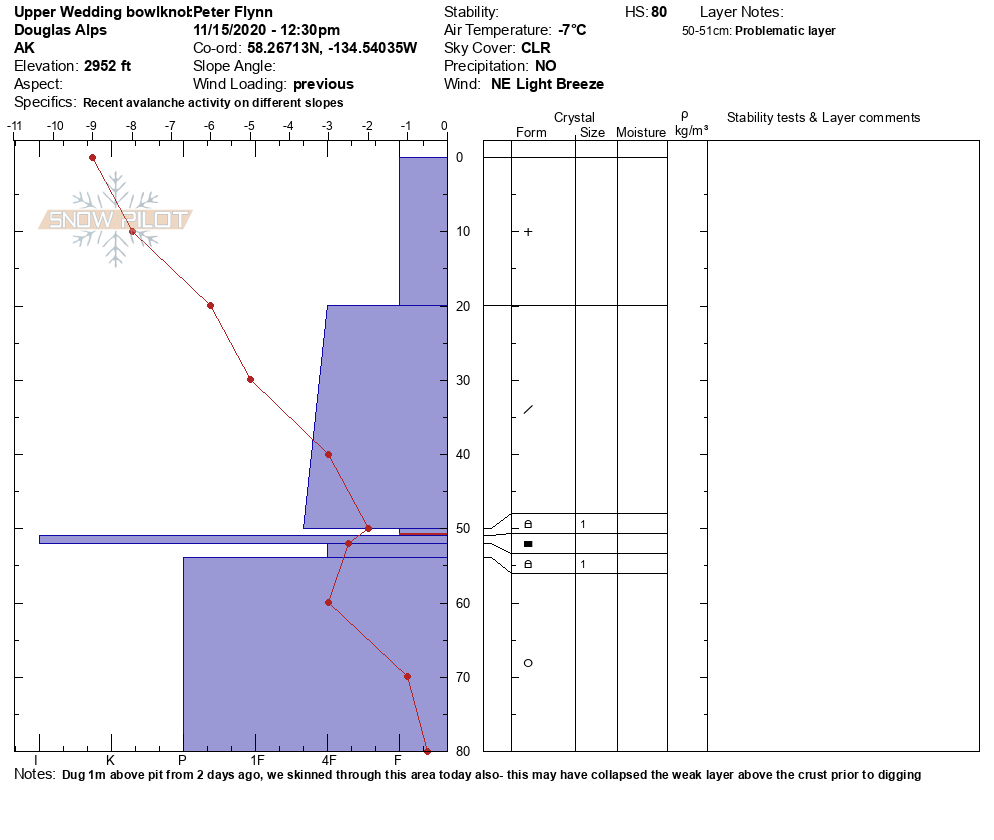 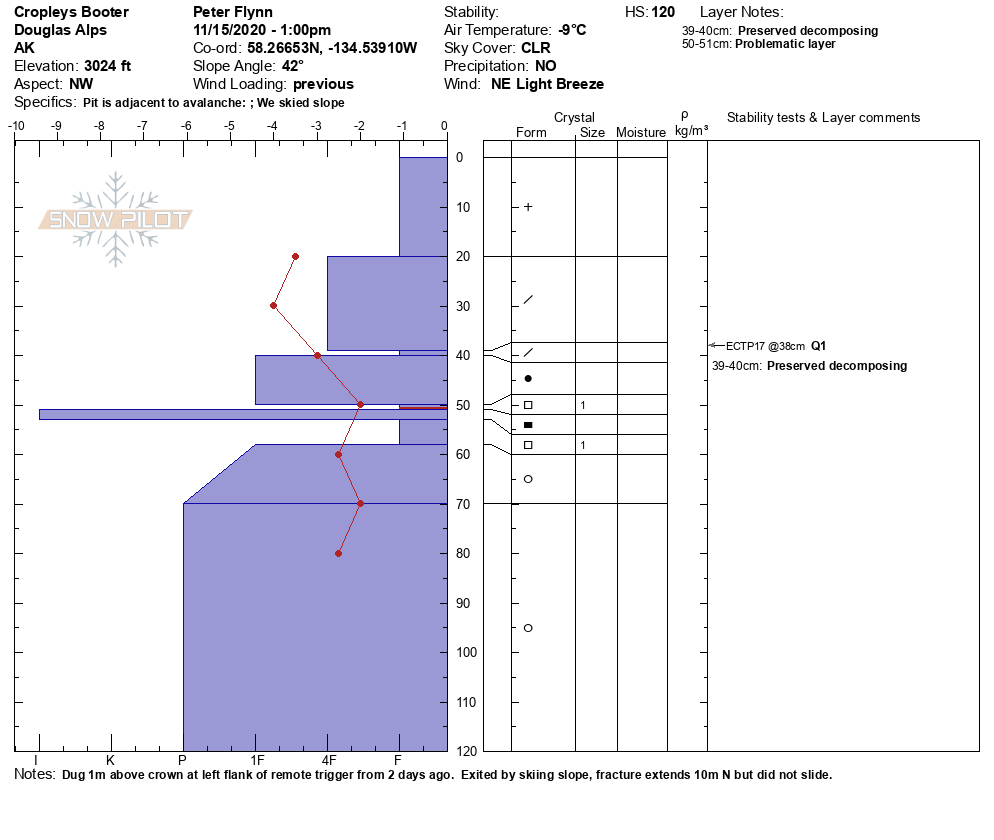 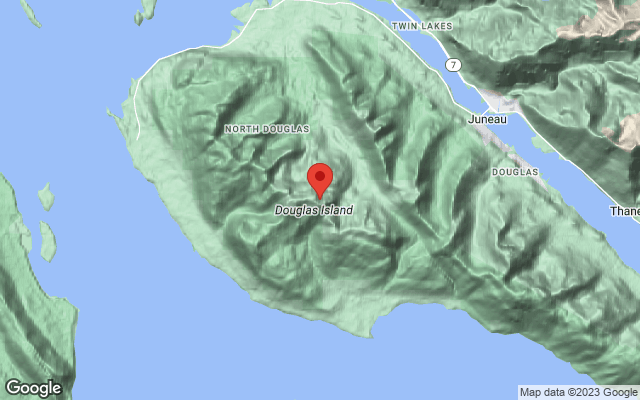