Took the standard skin track up to Troy Bowl. Lots of interesting things to note: some natural avalanche activity (see below), runnels and roller balls up to ~2,500ft, rain crusts, surface hoar…oh my!

A few small (R1, D1) but deep-looking crowns in the steeper, rocky ski lines on Troy were noted from the base of the bowl. Many roller balls that appeared to be unassociated with the avalanches were noted as well, likely from the recent warm up.

When we started at 9, the day was cool and partly cloudy. By the time we reached the pit location at 10:30, it was clear, well below 0C, and becoming breezy. Difficult to identify the real wind direction- it appeared to be swirling around the bowl. The temperature drop in such a short period of time was impressive.

Generally, punchy melt-freeze crust at the surface, maybe a trace of newer snow on top. As we worked our way up, you could see the beginnings of surface hoar forming. There were also runnels pretty much everywhere below 2,500ft, as well as roller balls and tree bombs. Quite something to see runnels in December with surface hoar forming on top...

In terms of stability tests, the most notable were ECTN28 @ 60cm, PST 70/100 (arr) @ 60cm. I believe this to be the touchy interface of the previous cold stretch in late November/early December with the newer snow on top, based on the crystal structure. I did expect that layer to be deeper, but we likely lost some height of snow with the rain. I also expected more pit results with the number of different layers in the snow, but they were stubborn to move today.

In terms of layers, there are a lot of them and many different snow crystal forms, echoing the wild weather we've had this winter. To use a maritime analogy of a confused sea (where the waves are irregular and unpredictable due to rapid changes in weather): this snowpack feels confused. 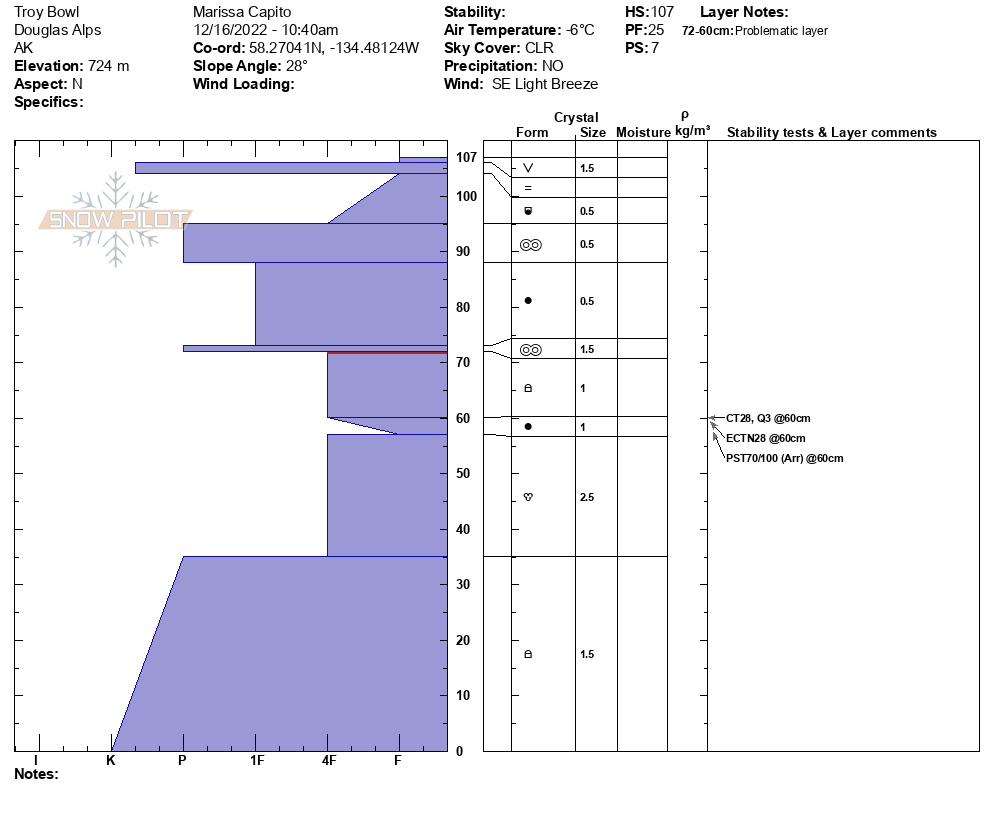 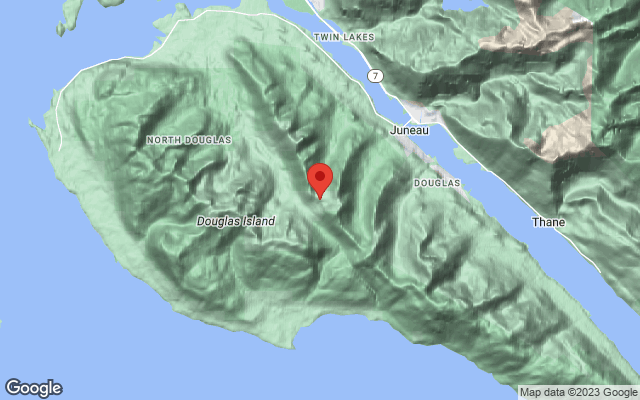