Location: Out of bounds East Bowl on the skin track to the Orient.

While travelling the typical Orient up route along the edge of East Bowl proper two pits were dug at 2275′ and 2360′ on the first two steeper rolls ascending toward the far ridge. Noteworthy results were seen in both pits with an ECTP21 down 40cm in the lower pit and an ECTP27 down 43cm in the upper. Both results were planar, exhibited energy and the potential to propagate quickly within a 4F layer of snow 2cm thick layer atop a thin barely concernable zipper rime ice layer. Due to these results in addition to increasing winds and low visibility the group elected to not ascend higher. 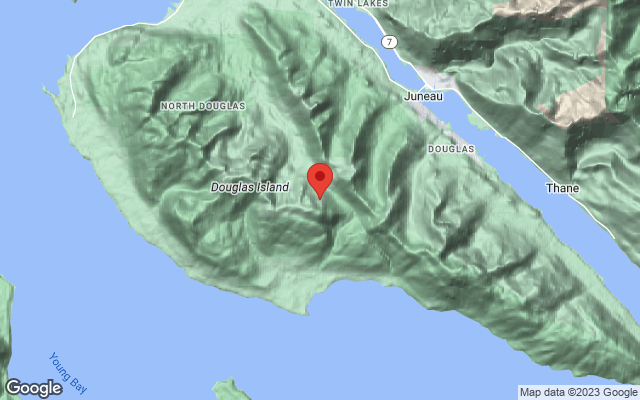