Multiple collapses underfoot while touring up the ridge. Dug pits near the cross and halfway up the ridge above the West AJ avalanche path. Snowpack was punchy throughout the entire route, even on top of the ridge where I expected it to be more scoured and stiff from all the recent wind events. Could feel the facet layer below the wind packed layer both with ski pole probes and with the collapsing. The facet layer that we found in our pits has real potential to be a deep persistent weak layer as the season develops. See more thoughts on this below.

Did not notice any large obvious avalanches but could see evidence of smaller slides on Mt Juneau and a potential crown line on Gold Ridge. Sings of any recent activity was likely erased by the strong storm winds and snow from the day before. Collapsing was widespread. Most notable whumph came when Mike's dog Otis chased a snowball down the slope where we were digging at West AJ and triggered the entire slope we were on to collapse audibly.

16 cm new snow over 24 hours recorded at the tram weather station that morning. Strong SE winds the day before, decreased through the night with continued snowfall. Freezing level had maxed out around 1200' through the storm and dropped to sea level by morning.

Surprisingly soft and deeper than expected given the storm winds from the day before. Light winds allowed for light snowfall to accumulate through the morning.

We found that a facet layer from one of the recent high pressure events survived the blasts from the outflow winds. This facet layer is very weak and loose, with large, striated crystals. Above this weak layer (particularly halfway up the ridge) is a very strong, dense, almost impenetrable wind packed layer. This is concerning because it will likely be able to take a large load of snow accumulation building on top of it before it fails. There's a chance this could be with us for the whole season and wouldn't release until springtime. However there is still much uncertainty regarding how widespread this setup is at different aspects, elevations, and even other mountains. Also the thin snowpack this time of year allows for lots of breaks in the terrain, keeping pockets of instability relatively isolated and less likely to propagate widely. Keep this layer on your radar this season.

Snow profiles below show the problematic structure and temperature gradients around the facet layer, indicating that faceting is still occurring. Our stability tests confirmed suspicions, especially at the upper elevation location where we had multiple tests fail upon isolation (right when we cut the blocks, without any impacts to the weak layer). 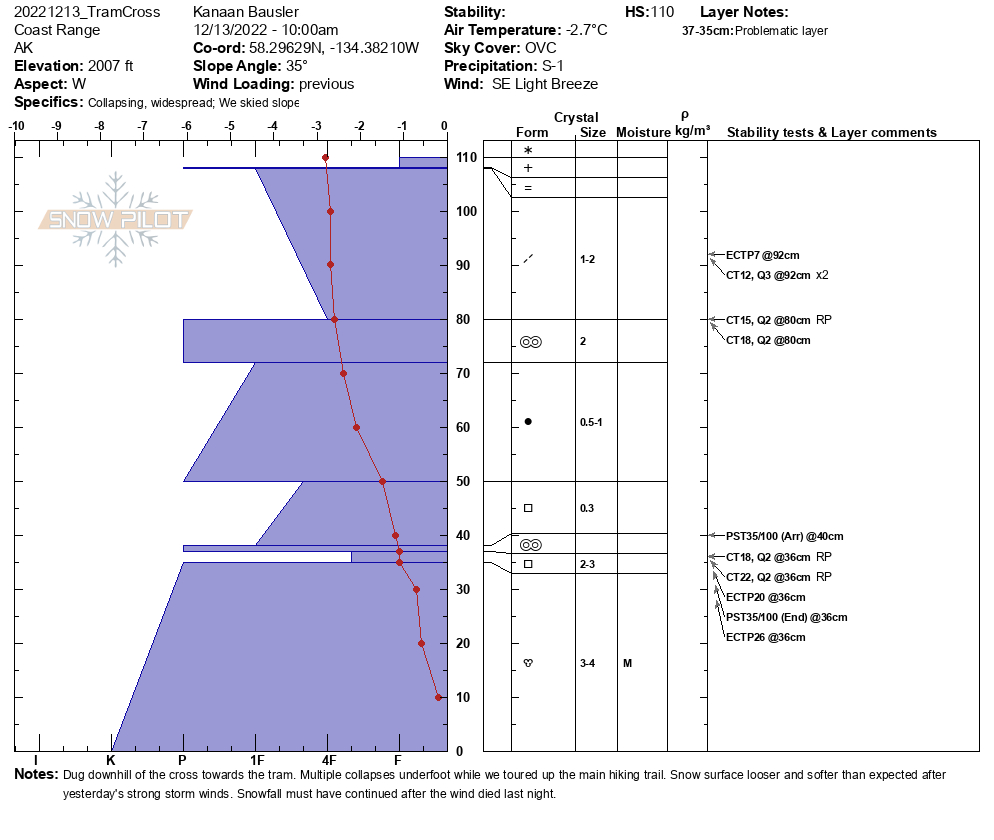 Snow profile just below the cross above the tram 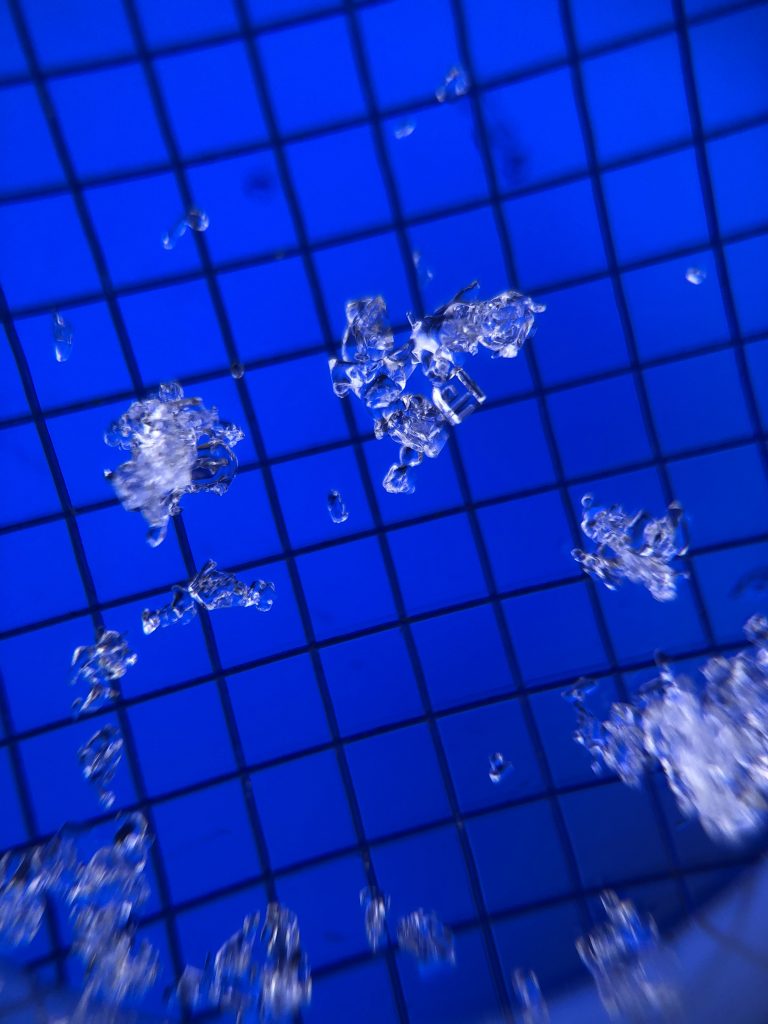 Facet crystals at the 36cm weak layer of the TramCross pit, 2mm grids 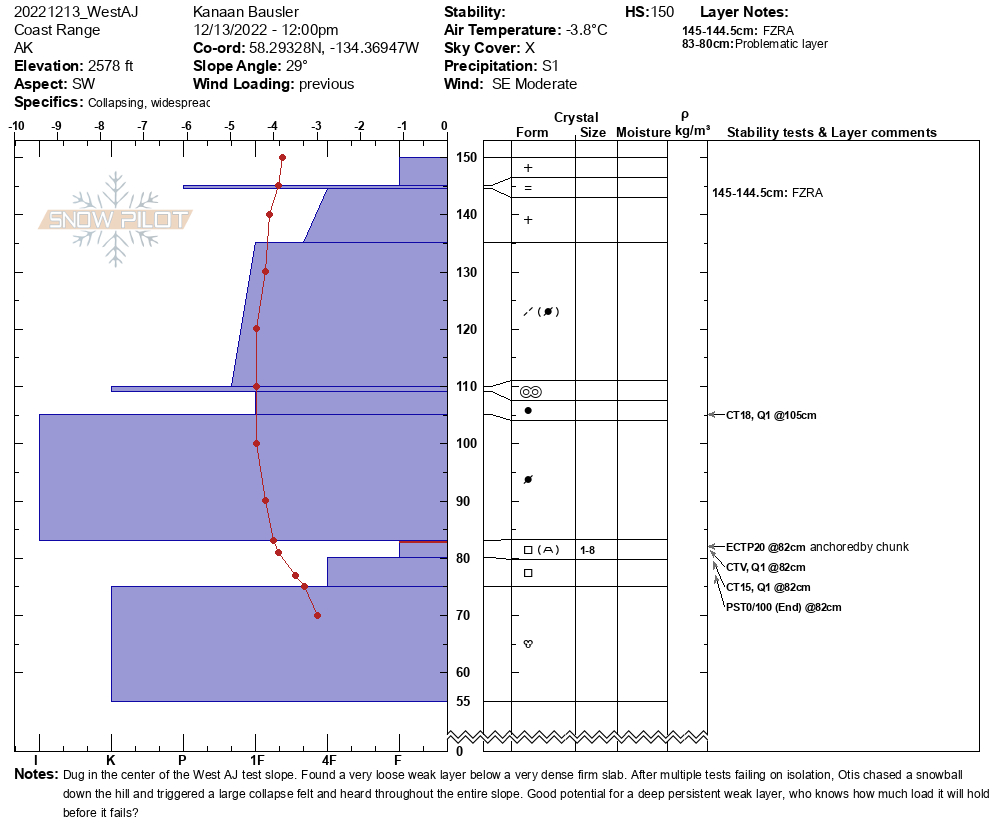 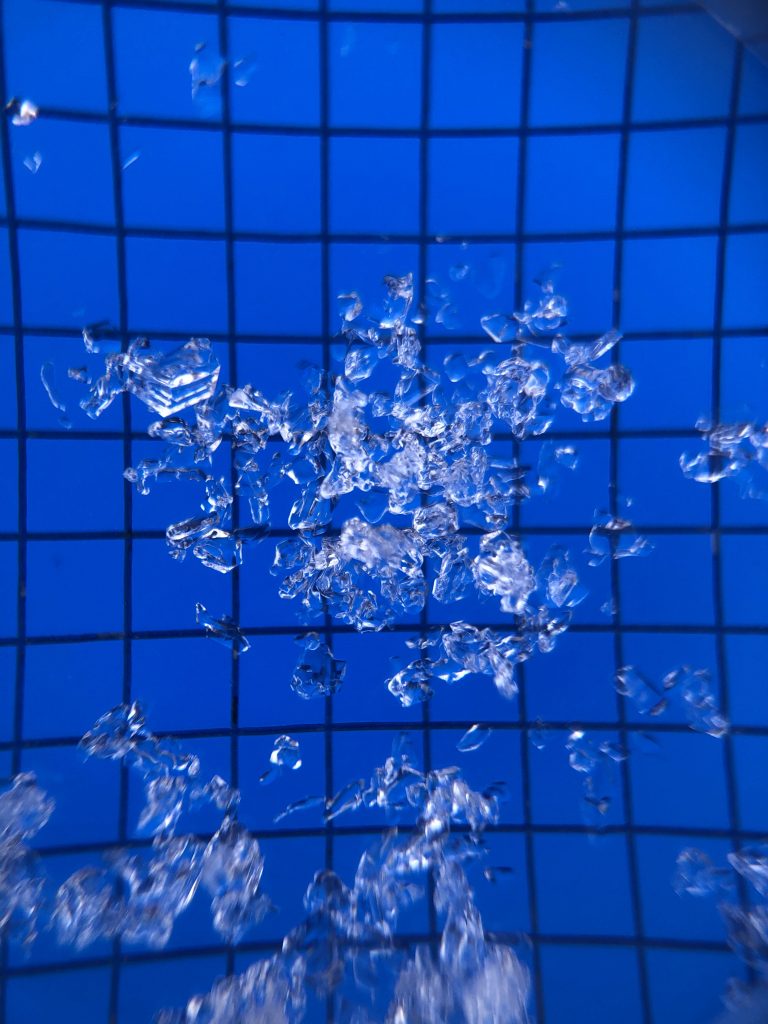 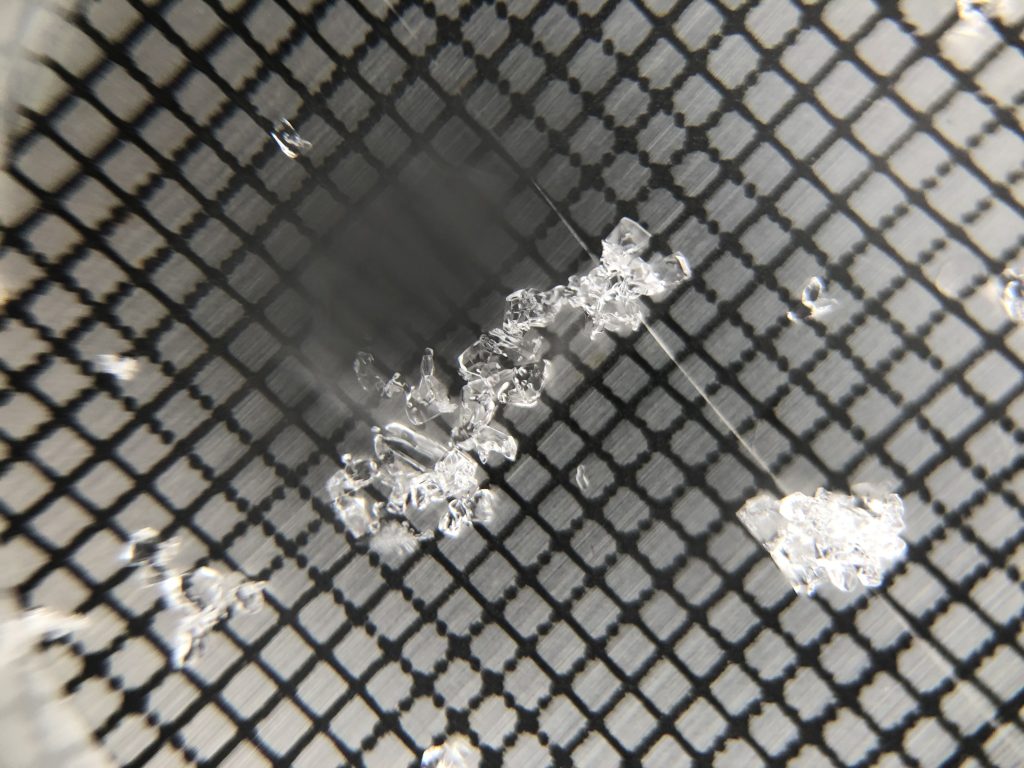 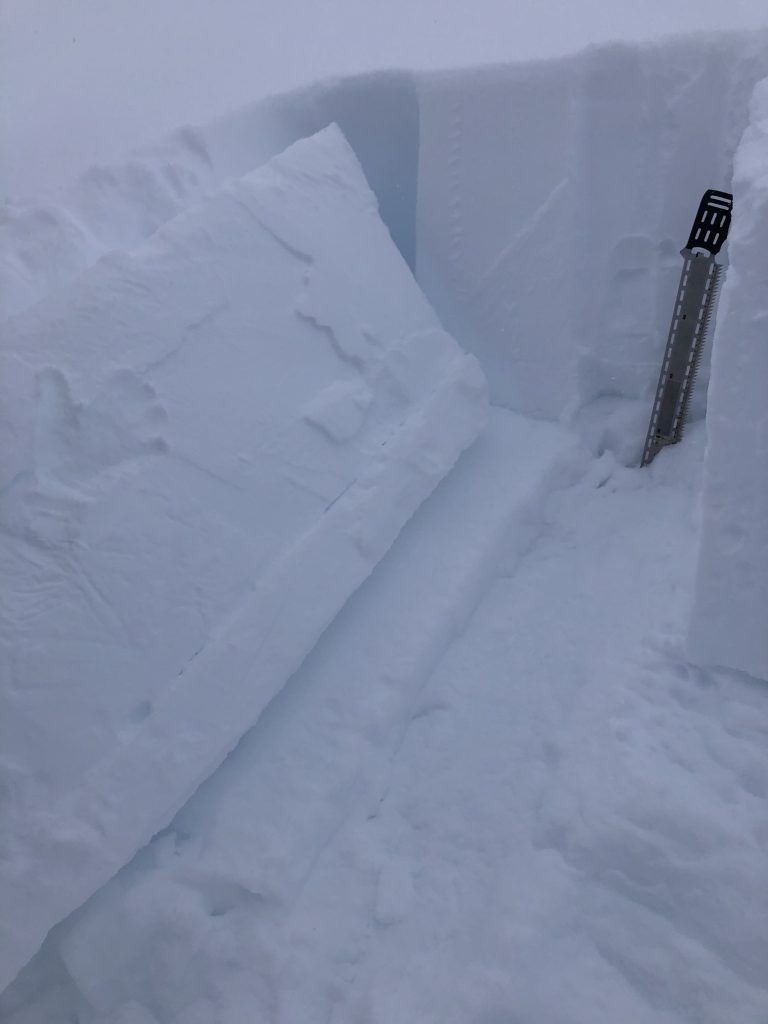 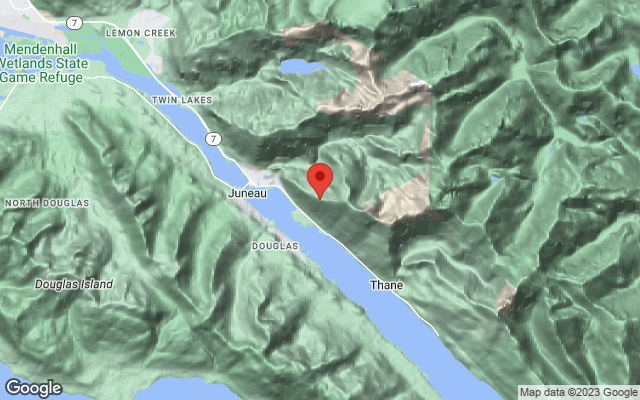