We went for a walk up Mt. Troy in the afternoon. Found people had already skied many laps on the mellow lines and several laps on the flanks of Mt. Troy, even venturing onto some steep lee features without any reactivity. I dug a quick test pit at 2400ft on a steep open roll below a tree island and did an ECT. Observed an ECTN21 (did not propagate) down 35cms on approximately the old/new snow interface, but the interface was not a crust in this sheltered spot, just firmer snow. (Photos included of layers) All-in-all no huge harness changes in the upper snowpack and things seemed to be settling out in this location. We ventured up to 2800ft to ski a >35 degree partially lee slope on Mt. Troy. Hand shears showed a variety of storm snow depths all sitting on a series of crusts. Some turns you could feel the crust 10cms down, and some had a solid 30+ cms. The storm snow was well bonded to the upper crust. Across the valley on Fish Creek Knob at the same time, another professional was digging and skiing some steeper features off the ridge. They dug two profiles, one in an average loaded place where they also got an ECTN 18 down 30cms on the old/new snow interface, and one in a dramatically wind-loaded spot high on the ridge. In the loaded spot, they saw an ECTP21 (did propogate) down 50cms, and ECTP28 down 80. Ski cuts and cornice cutting did not pull any slabs.

Other skiers in the area had a different day with much more reactivity, ski cuts, skier accidentals, etc. Be cautious of steep areas where the snow sits on a pronounced crust. 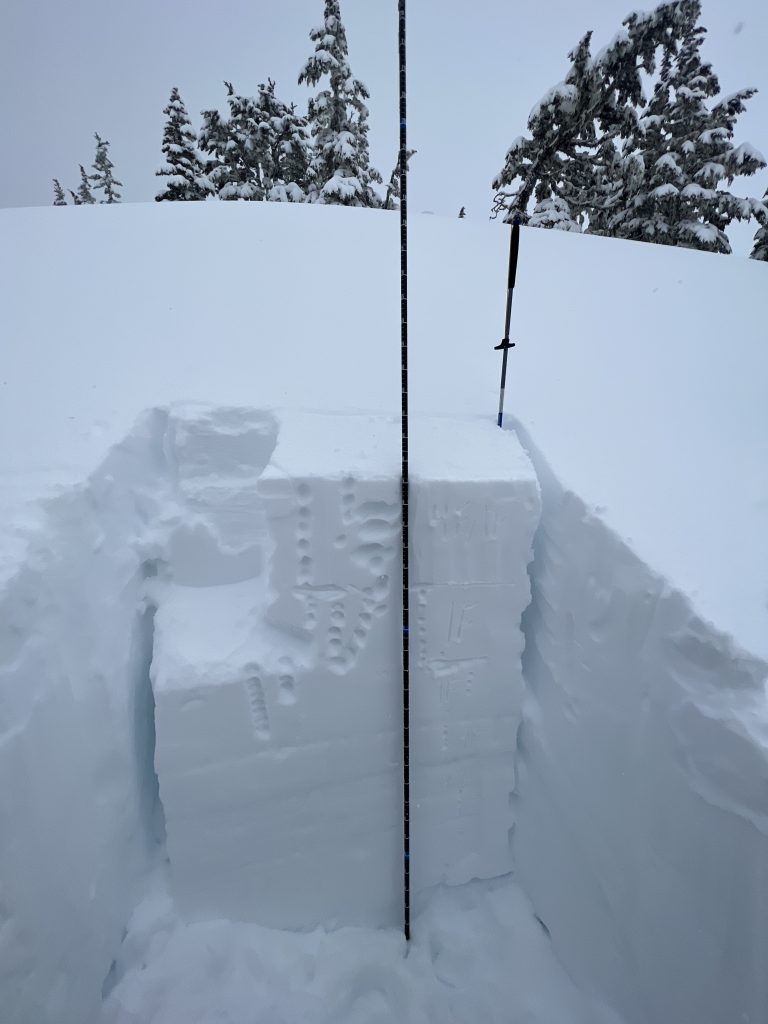 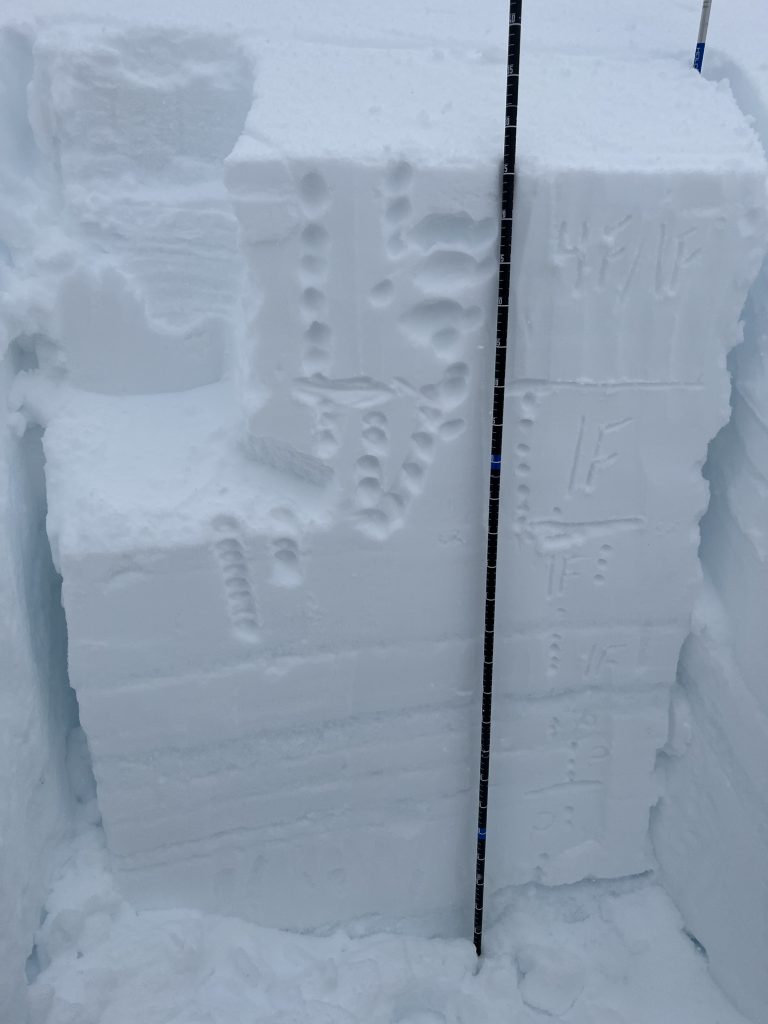 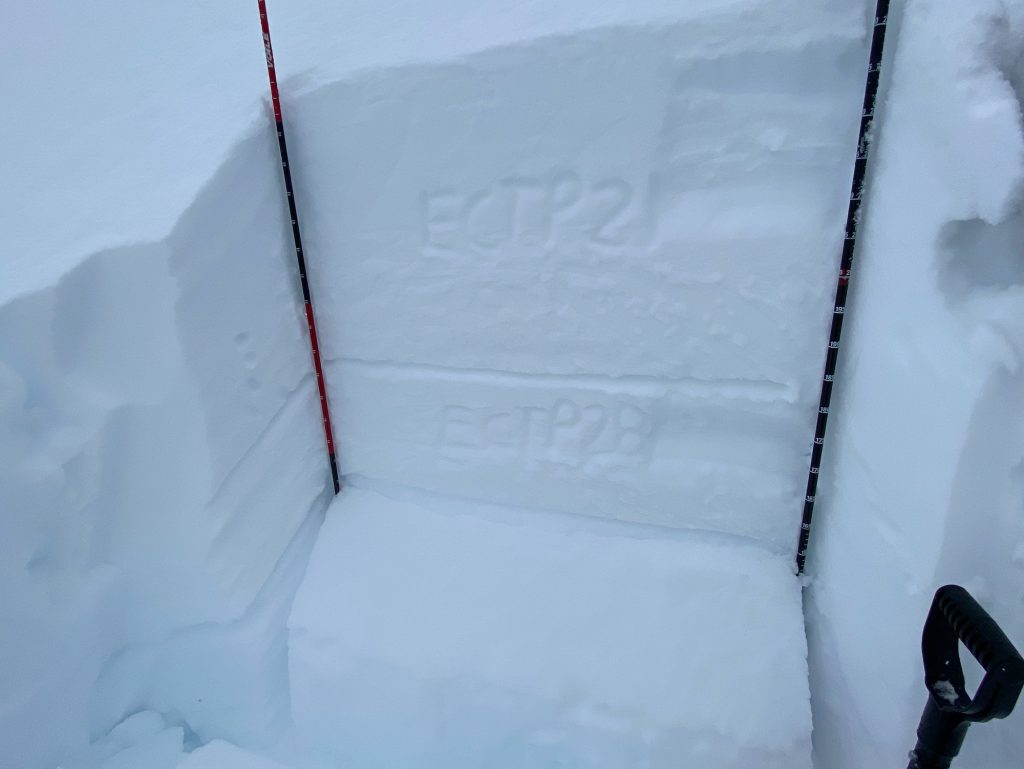 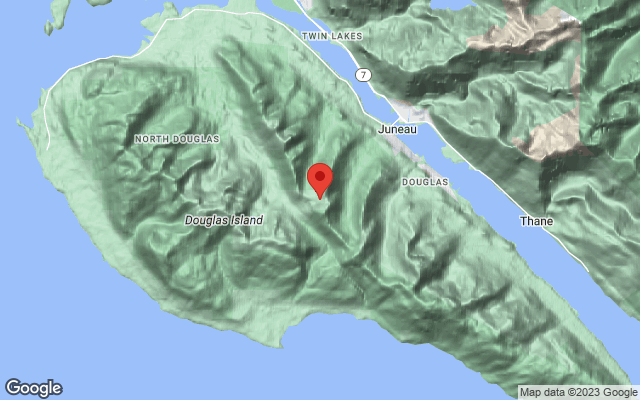