From the quarry off of the road we took a previously skinned up track short of the summit. Wind affected snow, late starts, and short days warranted an early decent. We descended an obvious chute along the NW ridge near the skin track where the snow did not seem wind affected. There was ~4” of either wind or storm snow on top of old snow.

We were able to kick off the top 4” of snow along the skin track so we did a quick CT test with a result of 8. The fracture character was progressive compression to resistant planar with no obvious weak layer, but a firm bed surface to slide. The low CT test was followed by a ECT of 8 with no propagation and a weak fracture. The top 4” fractured along the new snow/old snow boundary just like the CT.

Both pits were dug on a NW ridge on a 35 degree test slope.

Weather was mostly sunny with a moderate N wind. ~ 10 degrees. 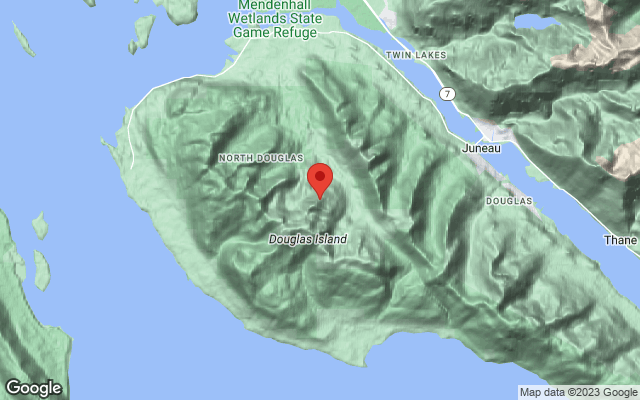