Spend the day skiing at Eaglecrest, Bear Trap, Heavenly Valley, West Bowl. Dug a profile at 2600′ on a western aspect above West Bowl. Location is “Big Shot” which is the second knoll along the traverse from the Eagle’s Nest to the Ridge. Is moderately loaded, less scoured, and rarely skied. Had some interesting results.

In general, we did not observe avalanches or signs of instability, but the upside-down nature of the snow surface kept us out of high consequence terrain and skiing defensively. Surface snow had potential, but was resistant to our traffic. Folks were jumping on a lot of steep rolls out West all day and we did not see them have any activity in the new snow.

When the surface snow was undercut by a skin track, making parallel tracks upslope created 1m long cracks off of ski tips, up to 20cm deep. No reactivity without first undercutting the slopes.

See full observation in the picture of my snow profile. High variability in the area due to recent winds and swings in temperature. Wind loaded areas will look a lot different to places repeatedly scoured or below 1800'. 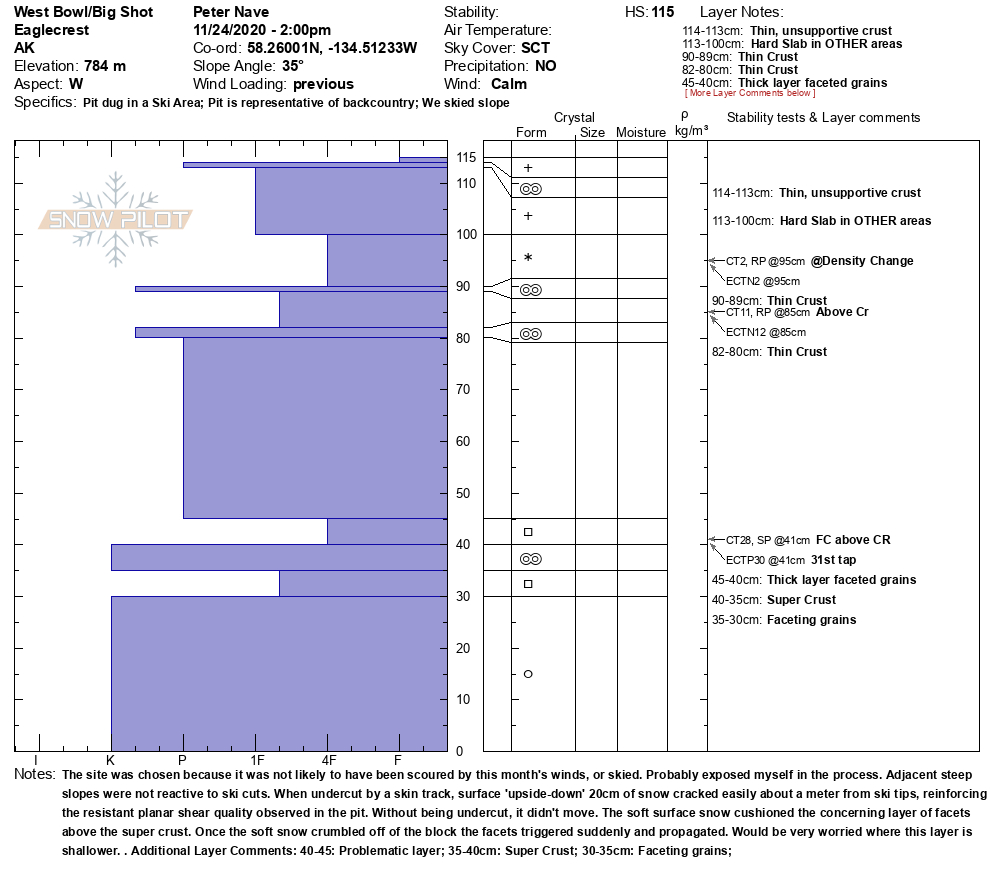 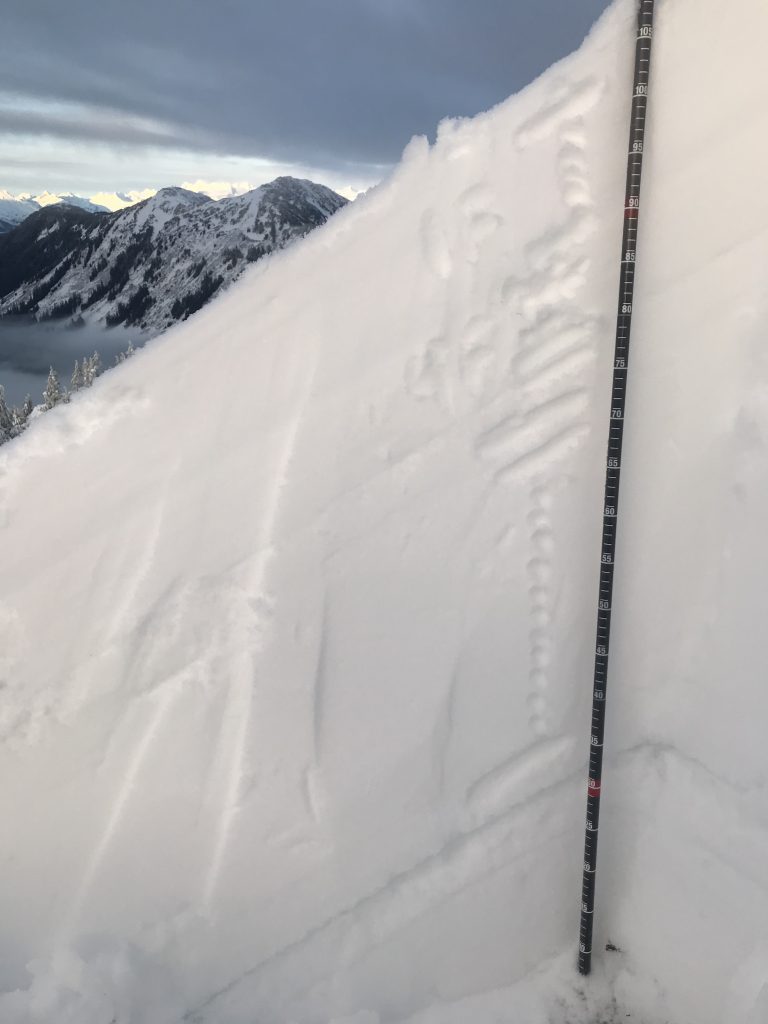 Snow in pit (taken on the sunny side for picture's sake) 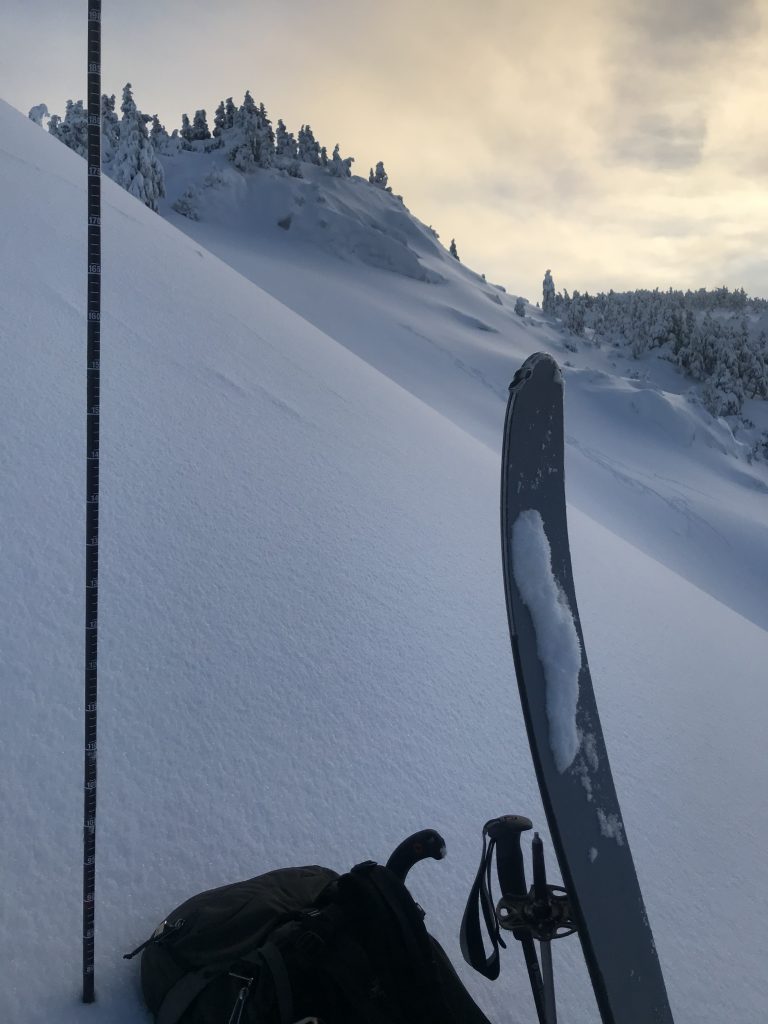 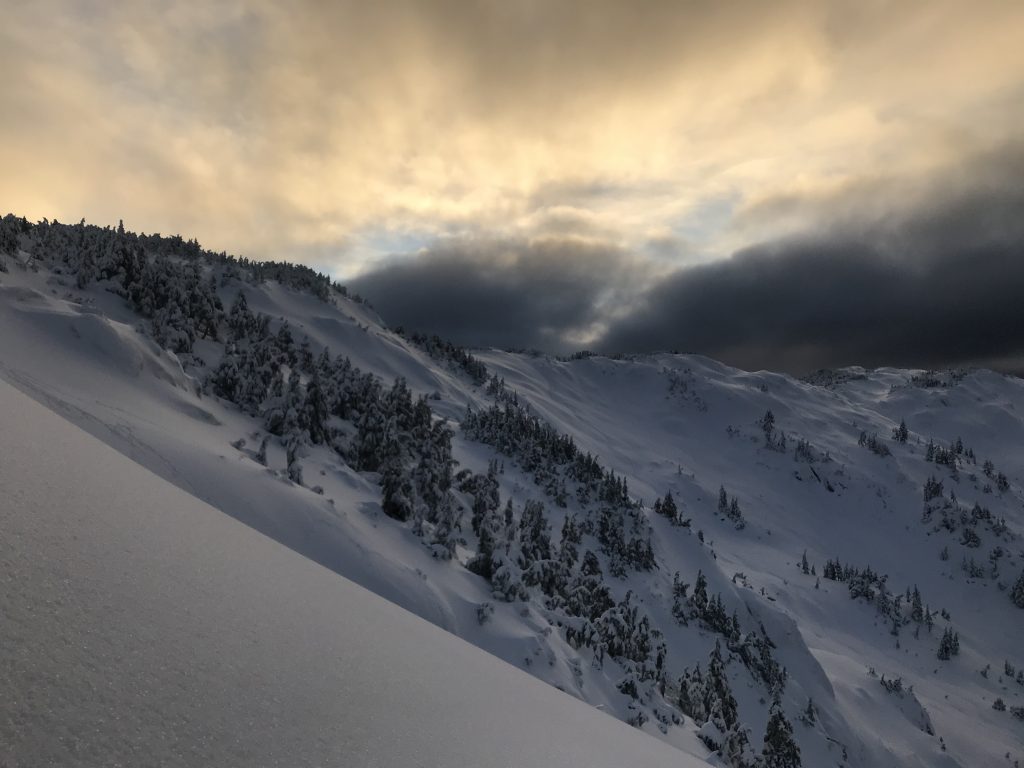 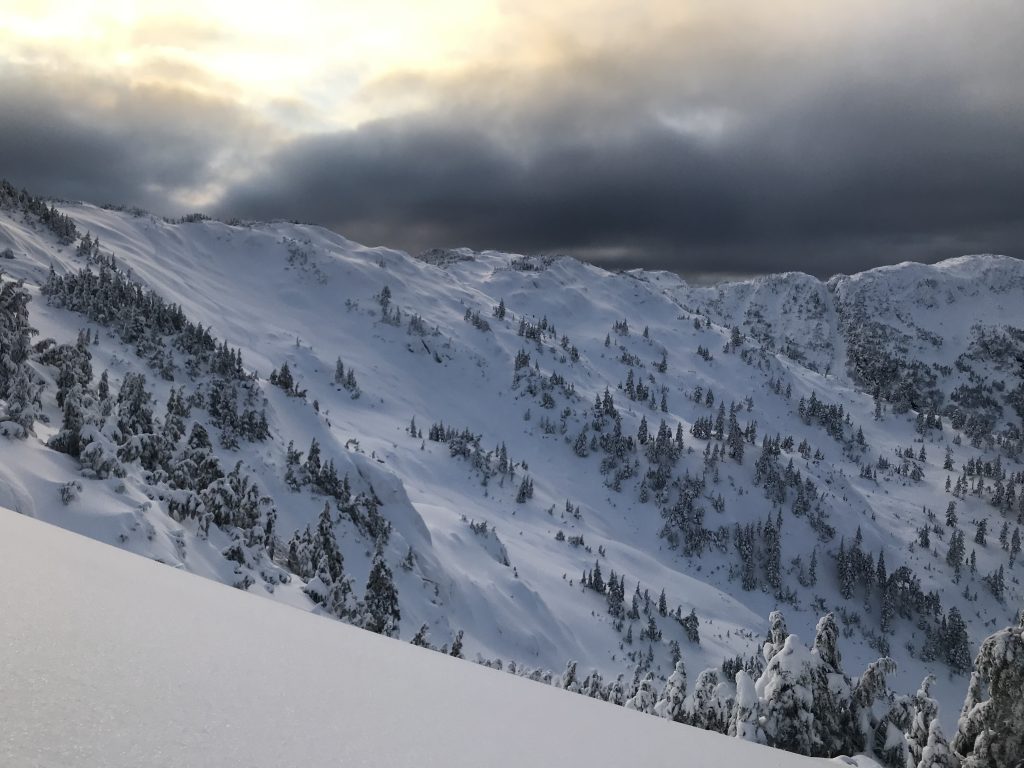 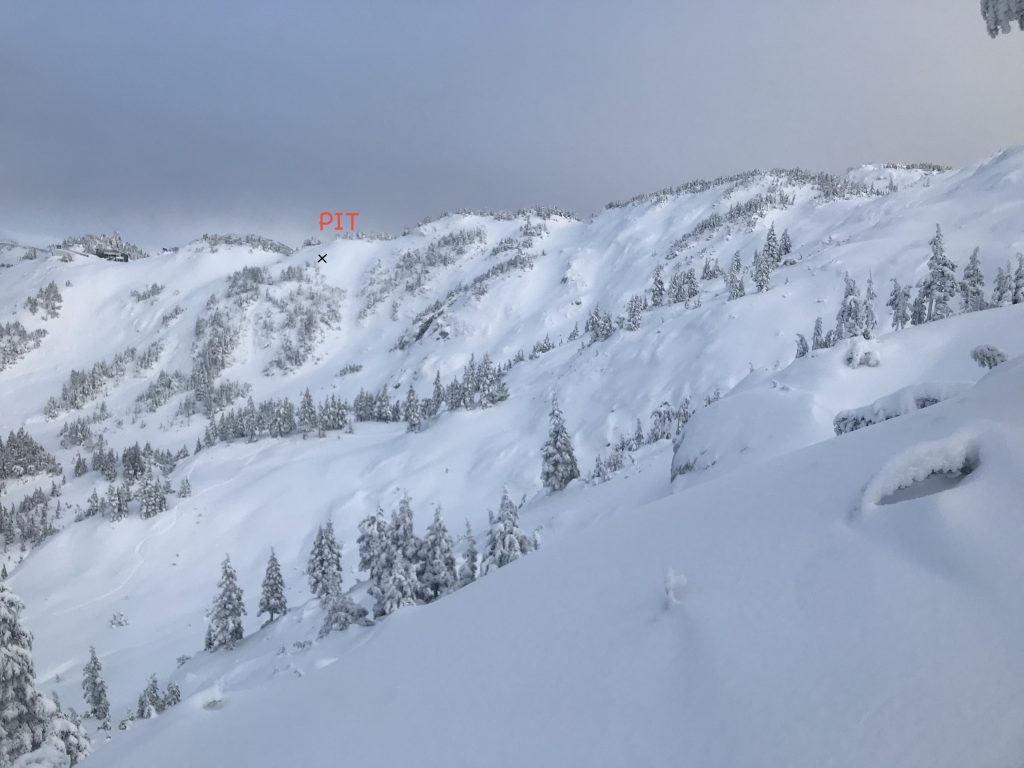 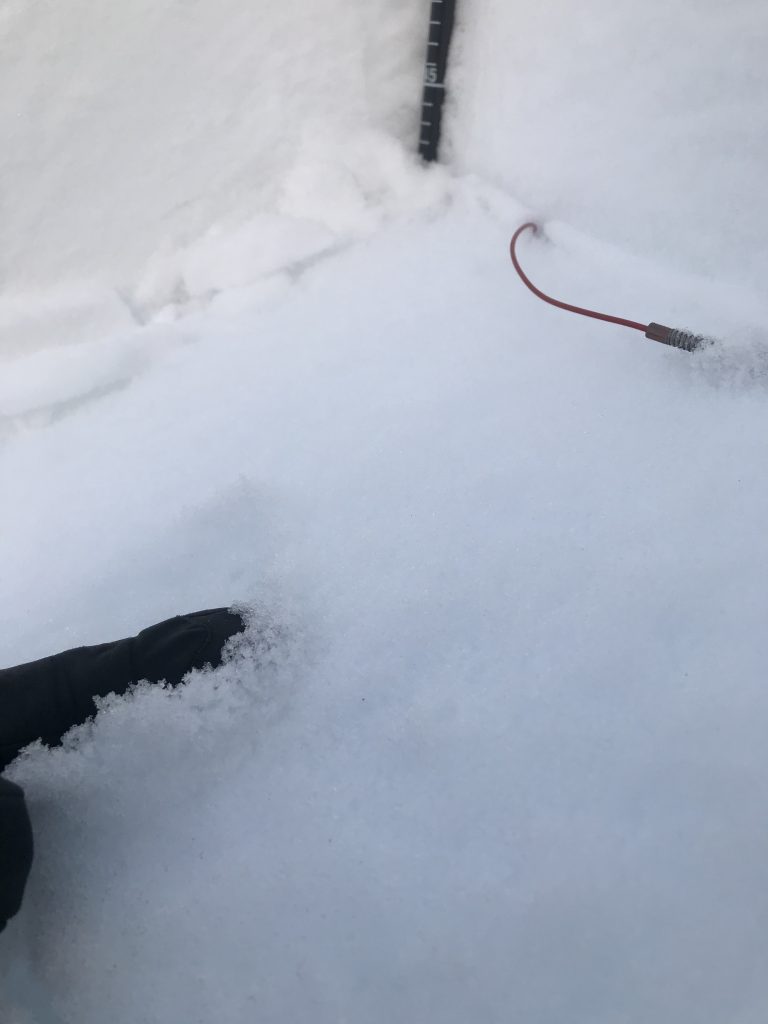 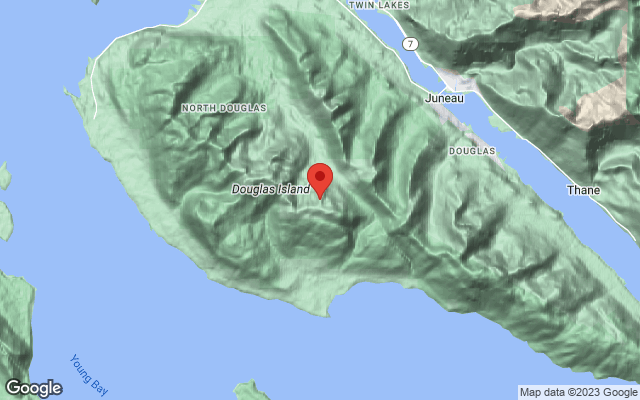