Lee feature on the west bowl traverse from the top of Ptarmagin, just before the route joins with the ridge. The height of snow was 140-215cm.

Overcast, snow switched to rain in early AM. Light winds out of the SE. Previous moderate + winds from the SW-SE.

20-40cm of new snow on a thick crust formed by refreezing the snow made wet during early December's major rainstorm. A thick layer of moist melt forms is below this major crust and above another refrozen layer of melt forms. Then there are "drier" rounded grains (potentially with faceted grains above and/or below, too rainy to see) on the early season "super crust." This crust was a laminated crust in this location, with a softer layer between ice layers. At the base of the snowpack was a thick layer of compacted melt forms that are faceting around the vegetation at the base. Height of snow 140-215. 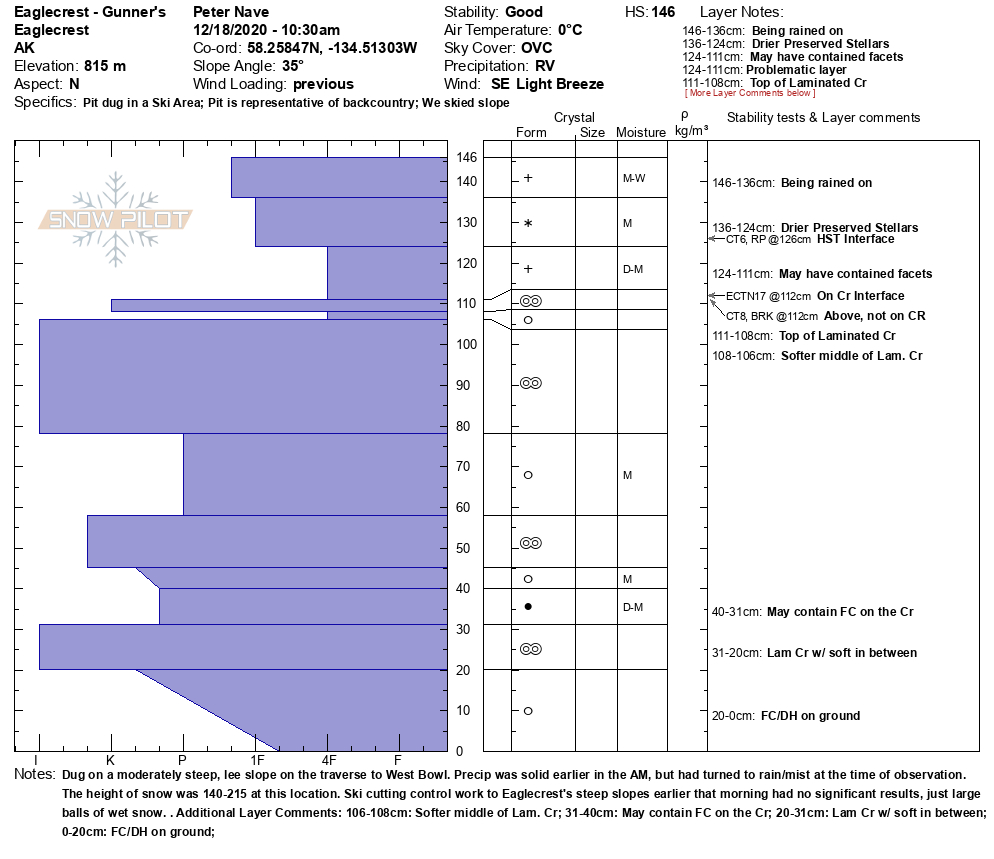 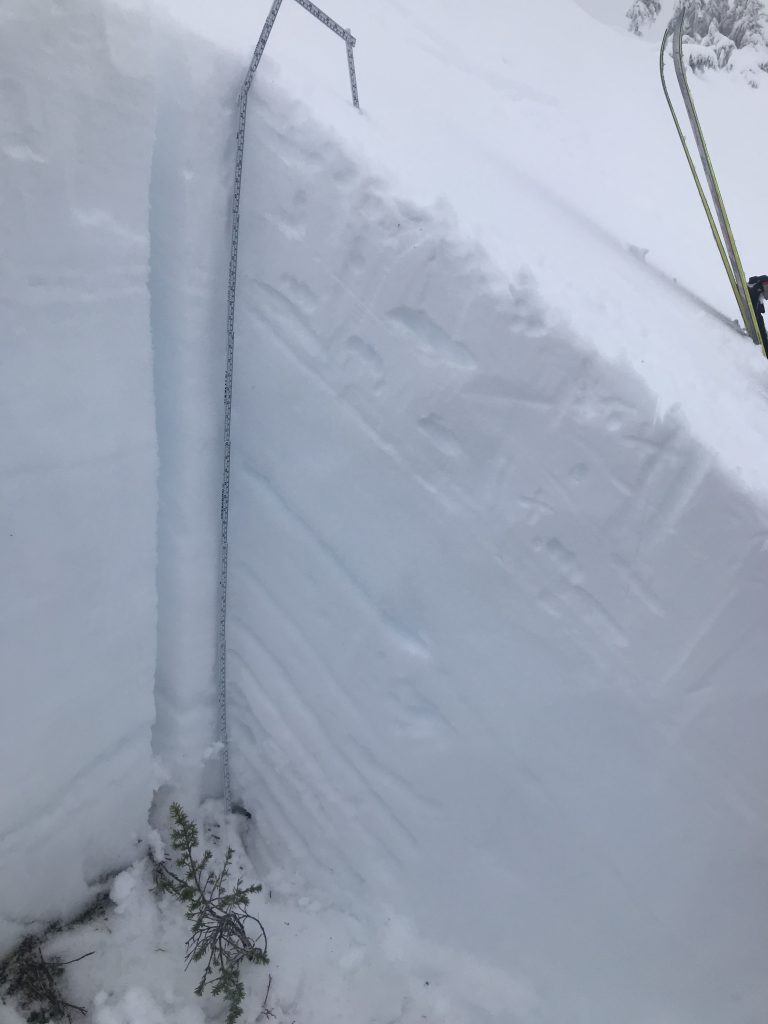 Photo of the Pit Observation wall. 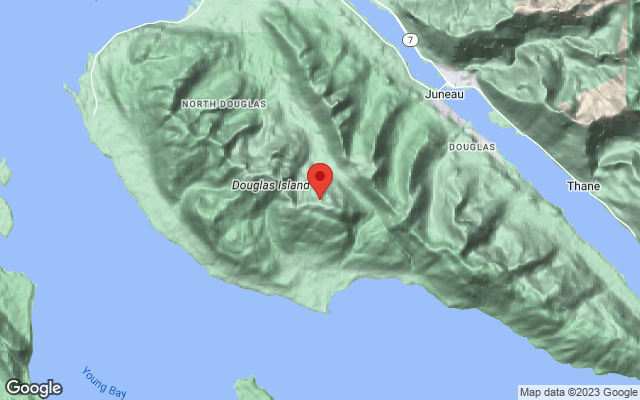