Third annual family spring break ski trip to the Dan Moller Cabin. Had it two nights (Wednesday/Thursday 3/10-3/11), and skied several aspects in the bowl. More concerned about Northeast facing aspects after picking up 5-6″+ of snow overnight Wednesday, especially as it came in with decent wind, so dug two pits on 35 degree slopes in slightly sheltered locations. New snow unconsolidated (5-6cm or so?), ECTN 17 at 30cm, and ECTN 24 at 80cm. I was a bit surprised by that lower layer, but we found it in both pits on similar north facing aspects. Nothing sheered off clean on shovel tests. Deep persistent layer at 200 and 220cm where we dug; dug down to it in one pit, and the facets didn’t seem as dramatic as I expected… still there though! Saw one little pocket of storm snow release below the cliff band skier’s right of the main chute, but no other signs of recent instability. Not surprisingly, really amazing skiing up there, both before and after the refresh. Sled guys were high lining and riding around on some super steep stuff and we didn’t see anything slide. Pretty windy on the ridge lines yesterday and this morning, so decent amount of transport that we’ll want to watch.

Thanks are due to the Snowmobile Club groomers! Still some whoop-de-dos on the ski out, but it was much more pleasant than on the way in! 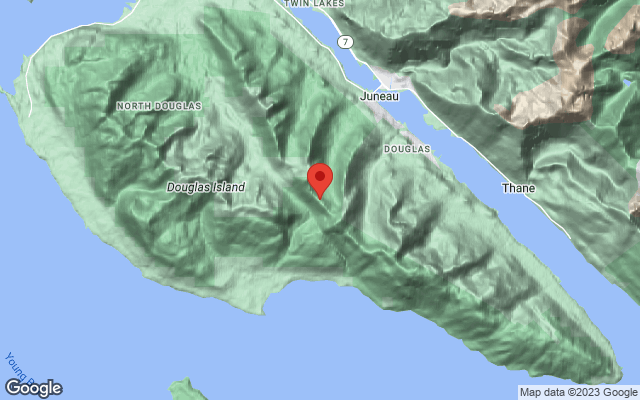