Out instructing with Mountain Edventures. We travelled to Bunny Tow Pass from Eaglecrest, decided NOT to ski into Fred Meyer bowl because we saw buried surface hoar in hand shears. It was laying flat (not standing up) where we saw it buried, but was giving consistent easy to moderate shears about 20cms down in immediately lee to the wind features. The snow above this layer was cohesive storm snow from Tuesday, with a breakable crust on the surface. We could see partially buried tracks from before Tuesday’s new snow, but decided against skiing it over worry that there could be standing buried SH lower on the slope. Instead we climbed into the Alpine on Mt. Stewart and stayed on more windward features and aspects. We saw no further signs of instability.

Hand shears at 2500’ revealed buried surface hoar down 20cms. It was laying flat but giving consistent easy to moderate shears. We went elsewhere.

Clouds were in and out all day. Went between overcast and ‘few’ clouds multiple times. Winds were calm except on the peak of Mt. Stewart where they were light-moderate from the SE. While we descended the S. Face of Stewart around 1pm there were brief snow flurries.

Crust. There was temperature crust down low which fizzled out around 1800’, then there was a freezing fog/rime crust on everything from 2000’ and up. Especially anything open.

This is the real reason for this report. We found buried surface hoar in immediate lee features on the W-NW side of Bunny Tow Pass. We got several easy to moderate clean shears on this layer. The layer had a variable depth due to wind loading, but averaged around 20cms below the surface. The SH was mostly laying flat where I saw it in 4+ hand shears, widely spaced apart along the ridge. We did not ski the slope for fear of our large group finding a place where the SH was standing tall lower on the slope and buried by the cohesive snow from the last storm. We did not see any other signs of instability or avalanche activity from since this storm. I did not have my magnifying lens and crystal card to accurately estimate size but they were visible with the naked eye.

Looking at the handiwork 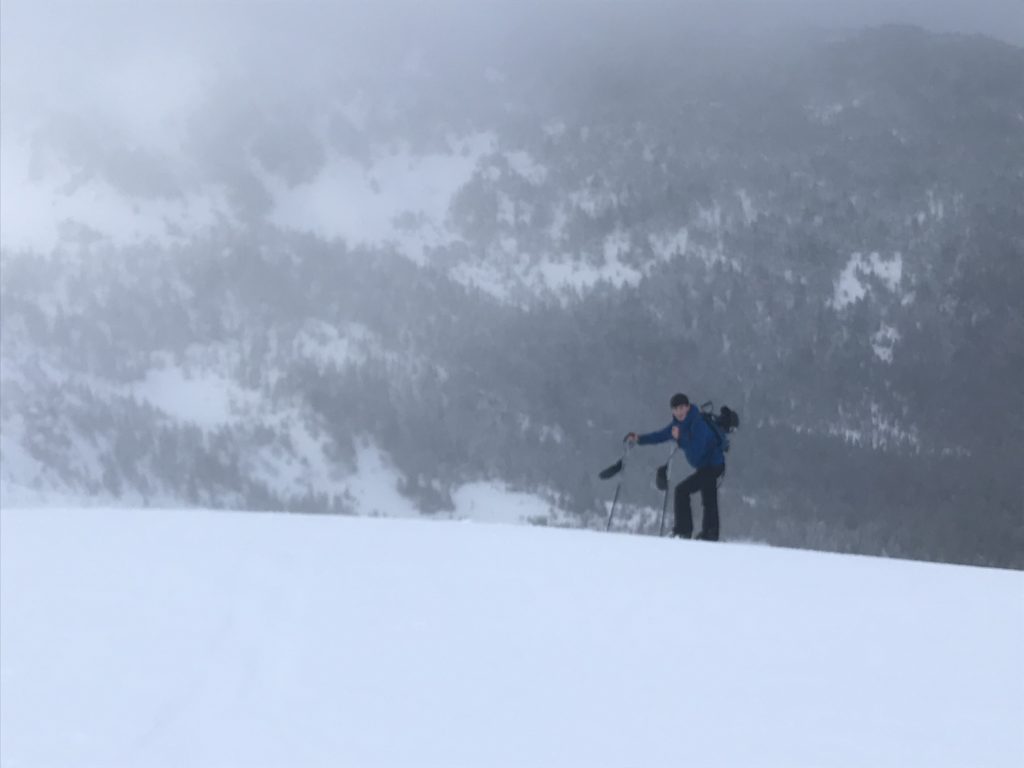 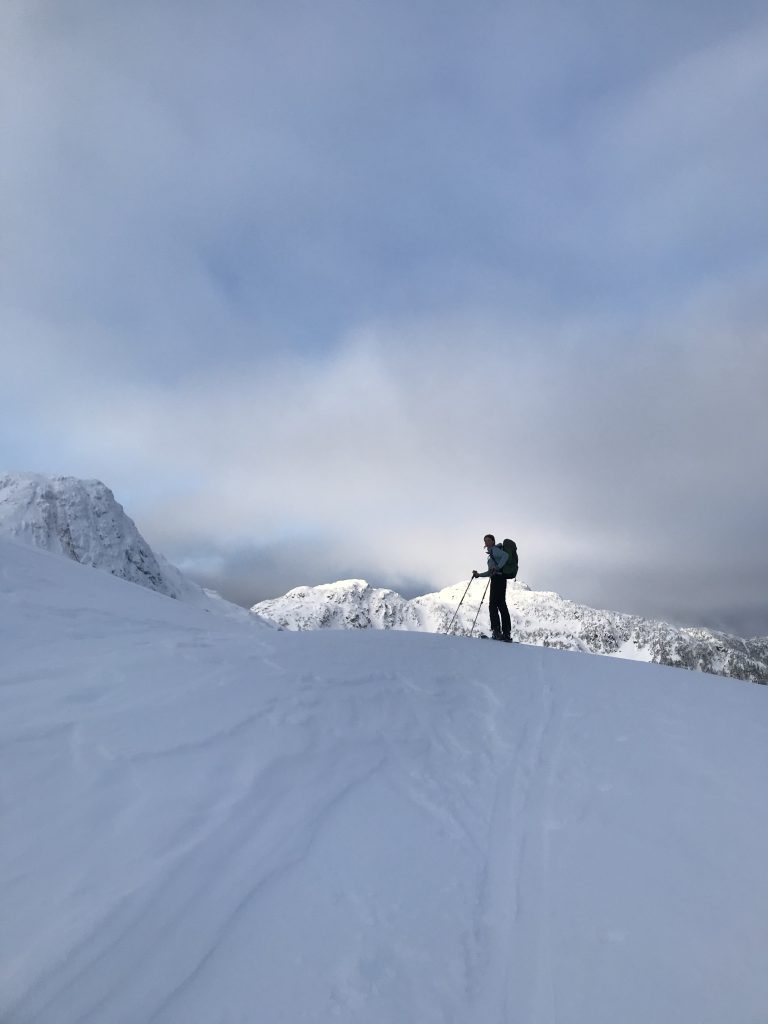 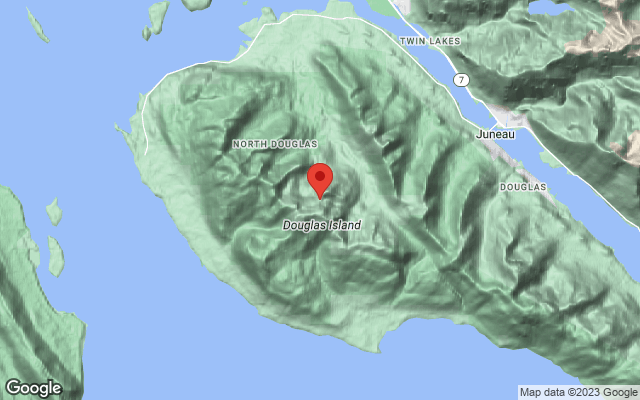