Skinned up to the top of Black Bear intending to dig a pit nearby, and noticed a large crown running the length of High East. Chose a pit location of a similar aspect to that slide above East Chutes. See below for photos of crown and runout zone.

Large crown that appeared to run the length of High East ridge on the Northwest side. Crown depth looked variable from shallow to deeper in some areas. Debris runout was lengthier than expected. Noticed whoomphing as we skinned towards the pit site.

Snowing lightly, light winds out of the Southeast

Most concerning was ECTP20 at 68cm, followed by a PST 45/120 (end) on the same layer. This appeared to be the interface layer from the most recent storm on top of the cold dry snow from the last few weeks. Unknown if the High East crown also went on this layer, as it was variable in depth. Lots of weird, fun layers to look at in the snowpack right now! See Snowpilot pit below (note that slope angle of the pit was probably closer to 40 degrees- my error). 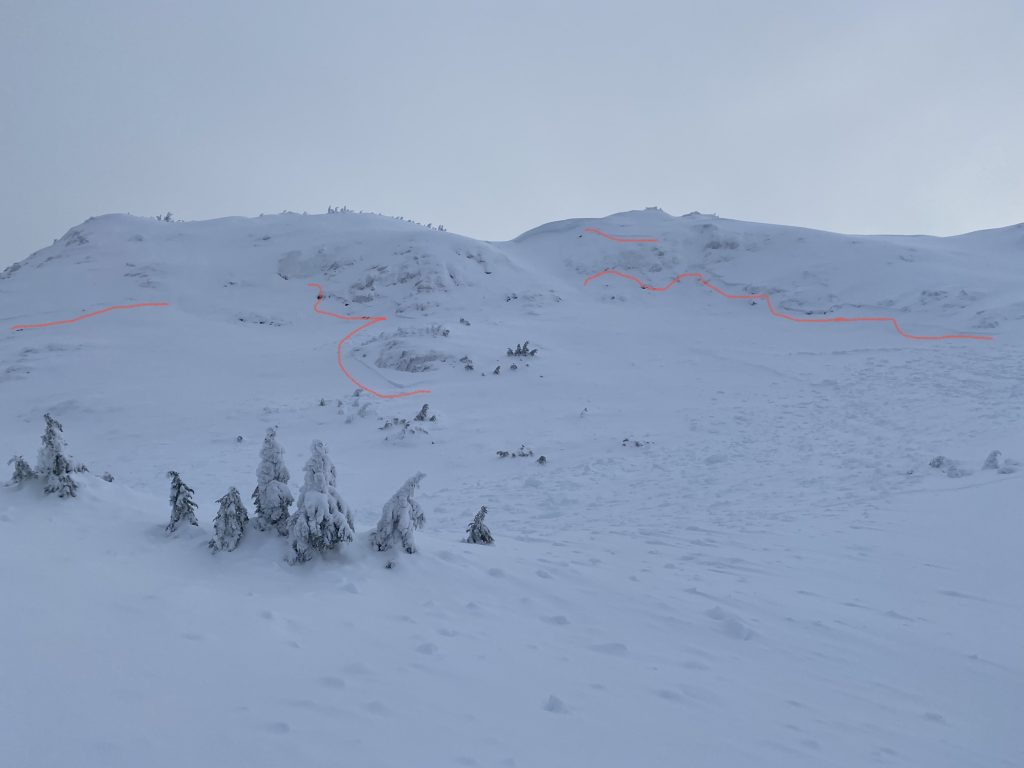 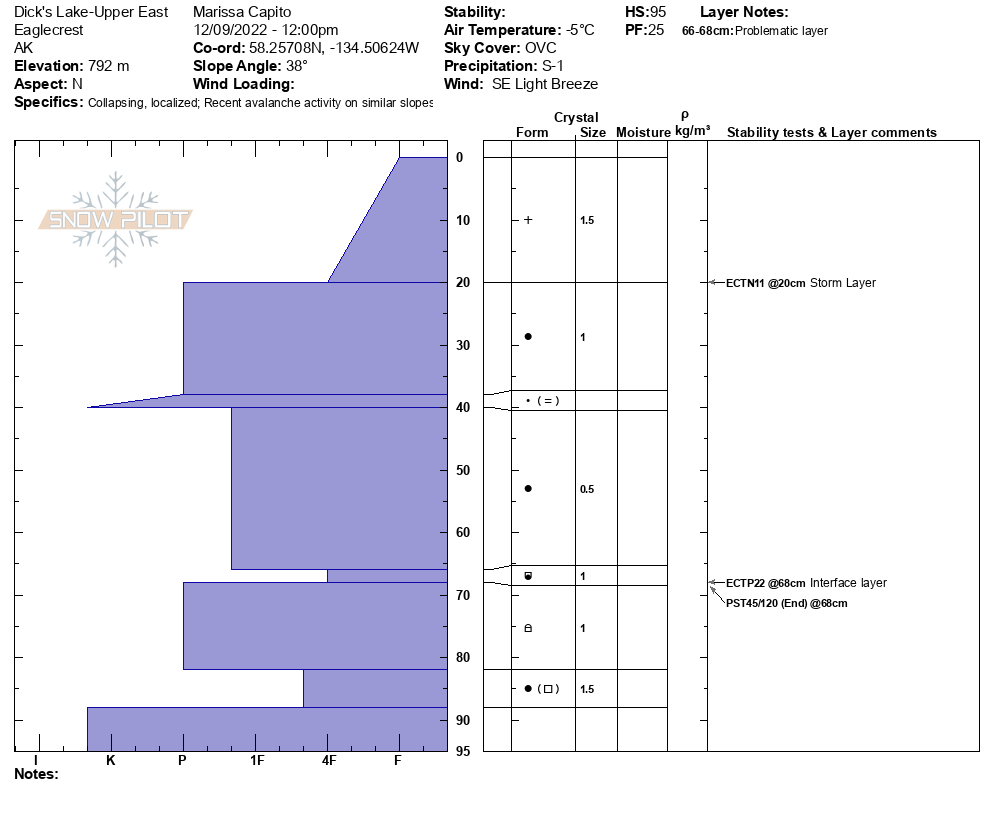 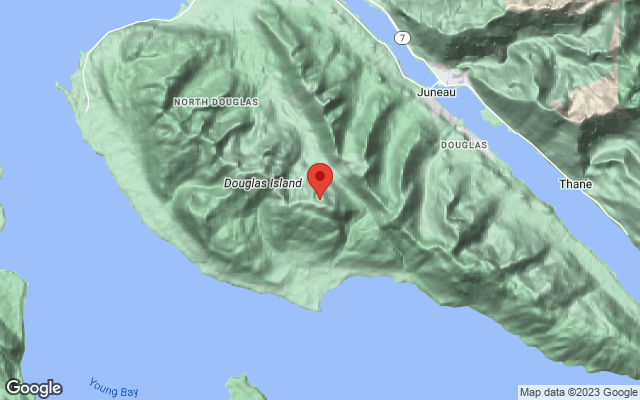