Spent the day near the western boundry of Eaglecrest ski area and observed touchy avalanche conditions.

Our party triggered numerous small wind slab avalanches with ski cuts. The avalanches were 3-5" deep. Nearly any convex terrain feature over 35 degrees would produce an avalanche. A hasty snowpit dug in "high heavenly" at ~2600' NW produced an ECTP when isolation the column. We did not investigate the weak layer, but the failures occured on the interface between the new snow and the crust formed on Thanksgiving day. 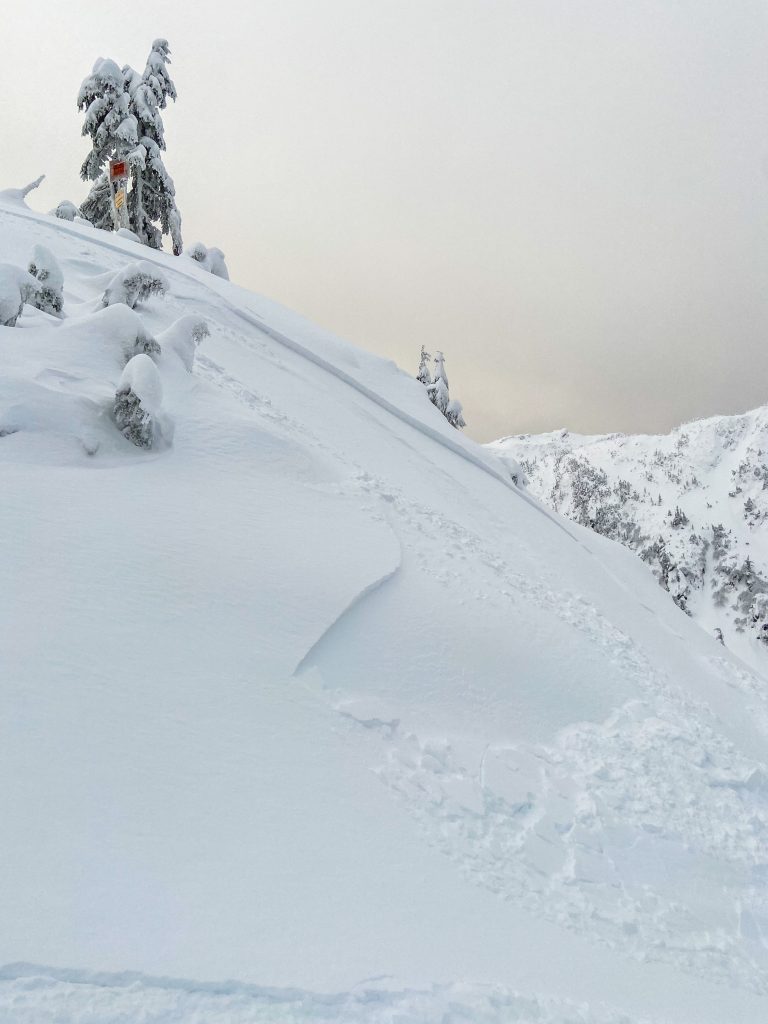 Great example of a small avalanche triggered from another party on sign line. 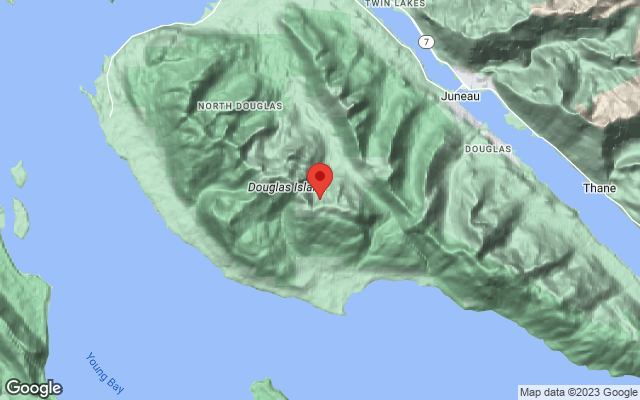