Flight between Speel Arm, Snettisham and Juneau. Observed minimal recent natural avalanches throughout mountain south of Taku Inlet as well as mainland town and Douglas Island. With this exception on the north ridge of Hawthorne Peak

Noted recent debris, crowns, etc on both sides of this ridge. Outside these slides did not note much activity in the region on flight both south of Taku Inlet and mainland behind town and Douglas. Due to recent snow and how fresh these slides appeared, it is likely the new snow and wind triggered them. But, these also appear to be something like surface hoar or near sfc facet weak layer based on how the crowns look.

No red flags except recent new snow (not really that heavy tho) and some recent wind transport.

No on the ground obs here, just recent obs at Tram and in Speel Arm. Today saw light N winds at ridgetop, mostly clear skies and no precip. 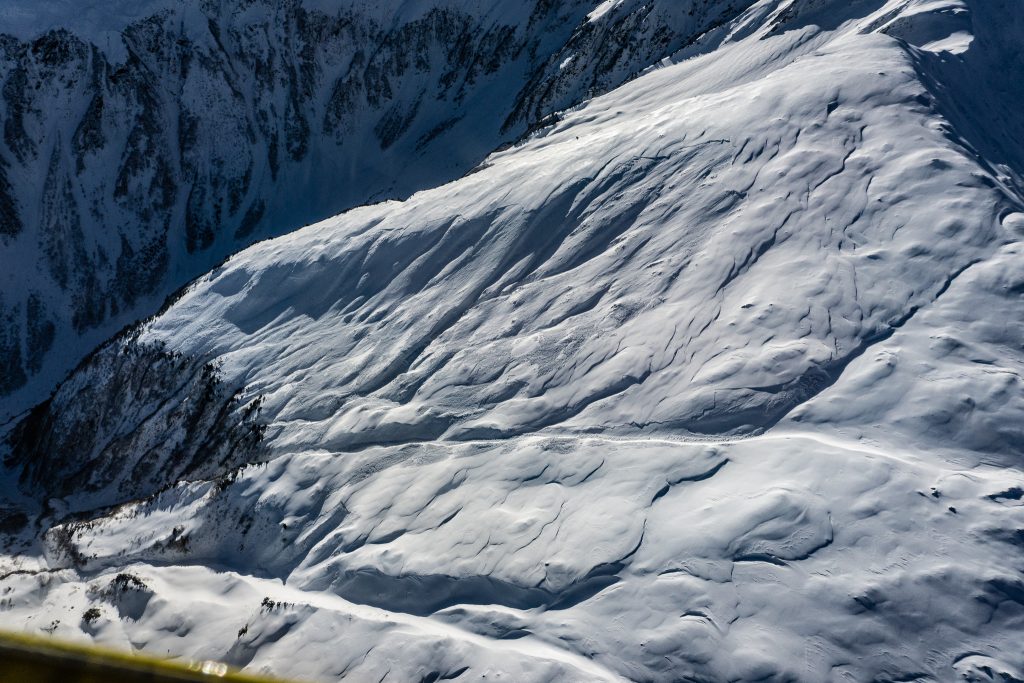 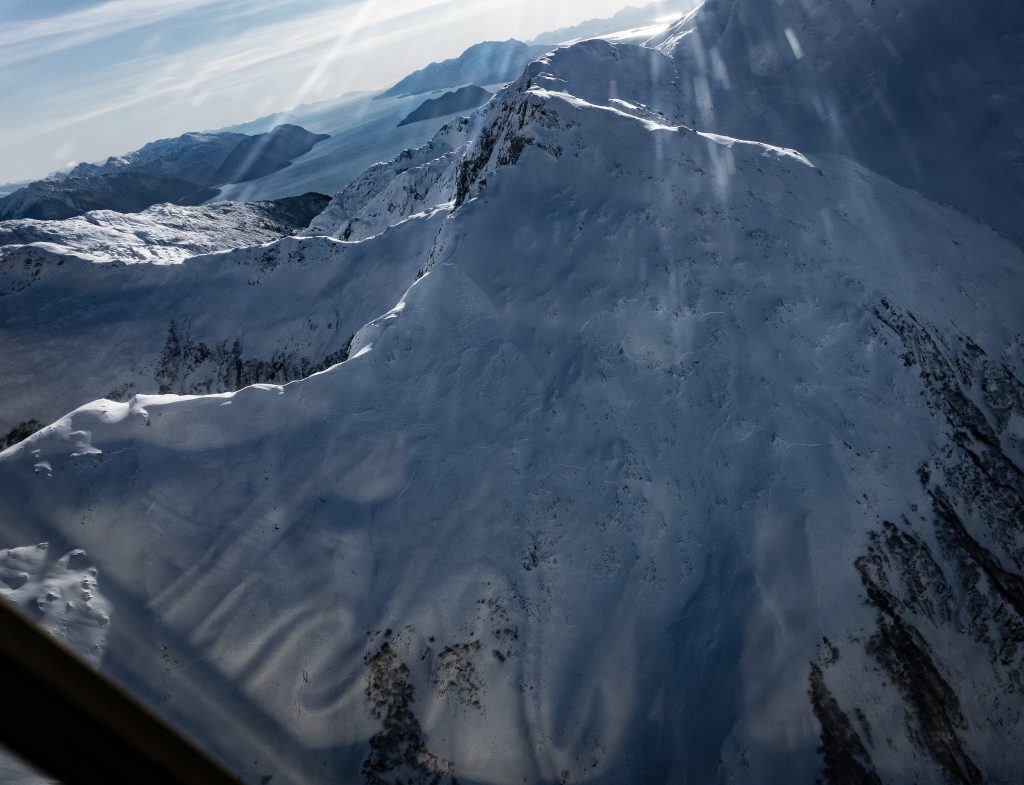 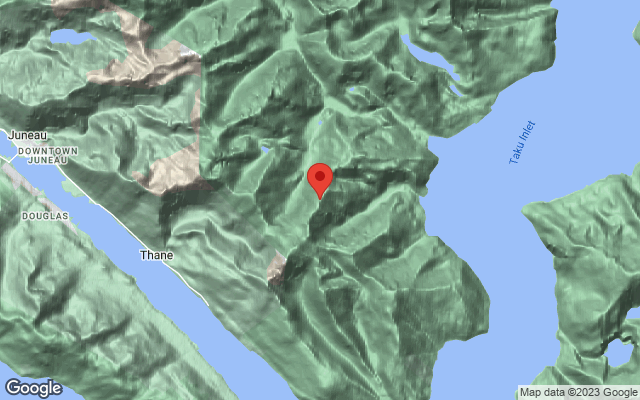