Small slab avalanche trigged from below the ridge on upper Fruit Bowl up track.

I triggered a R1D.5 storm slab with a shooting crack from a bench at 2600' on the standard Fruit Bowl up track on a slope angle of 6 deg. The crack propagated above me 25-40 feet to much steeper connected terrain with slope angles (30-38 deg.) directly below the ridge; it was this steeper wind loaded snow that popped on the NS/OS with a width of maybe 50 feet and a maximum crown face of 10 inches. The HS at the crown was 235cm but 165 cm where the avalanche was triggered. At the time of the avalanche I was still in touring mode. When the slope failed I was on the edge of the slide path, tried to step out, but instead got knocked over, then was carried over a roll, stopping maybe a 100 feet vertically below the trigger point. I had less than a foot of snow covering my skis, stood up and skinned back to the class. The entire incident lasted about 60 seconds.

This was Day 4 of the Alaska Avalanche School Recreational Level 2 Avalanche course. Our group was targeting slope scale observations at and above tree line.

The six student participants responded well. One individual kept eyes on me, another yelled avalanche, and everyone began their transition check list to companion rescue.

Generally reactive snow from 2200 feet with shooting cracks and hand shears failing on isolation. Additionally we observed a small debris pile in the center of Fruit Bowl, presumable a natural release from the storm snow and load of the last 48 hours.

Light SE winds gusting strong with rain at the EC parking lot transitioning to snow around 2100'.

Snow surface was wet to snowline, then was new snow on top of yesterday's storm snow of decreasing density to 2600'.

From snow line and above snow structure was poor, with multiple density differences, a mid mountain melt freeze crust, and from 2200 ' a reactive storm snow slab (hand shears failing on isolation). 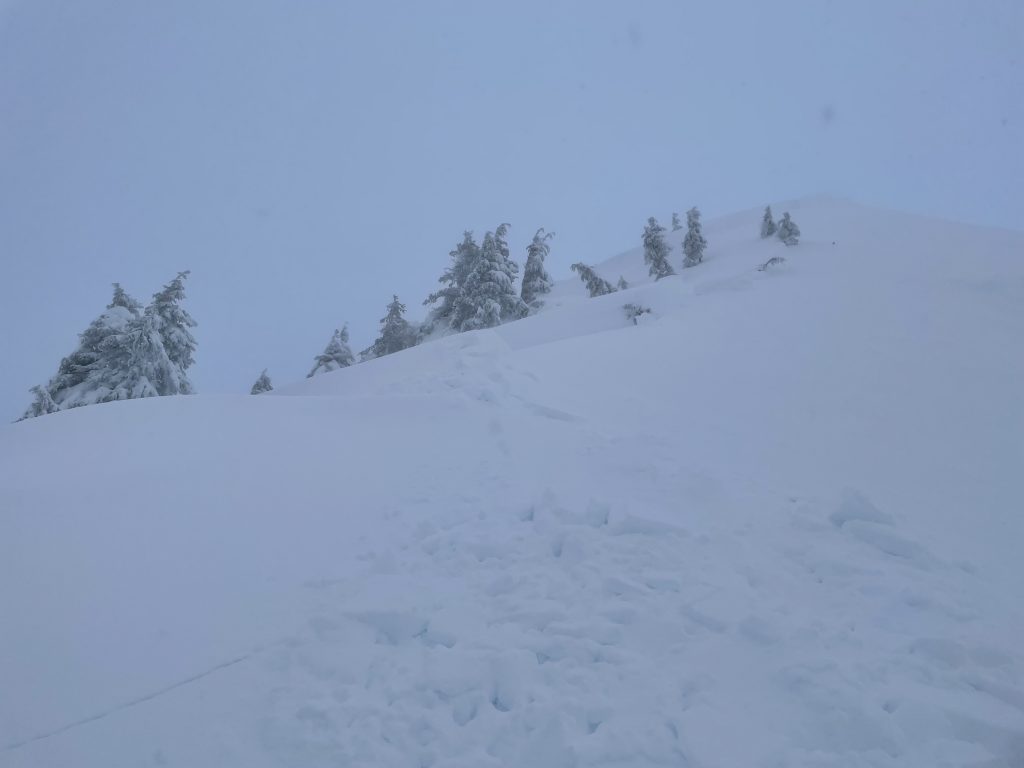 From the Trigger Point 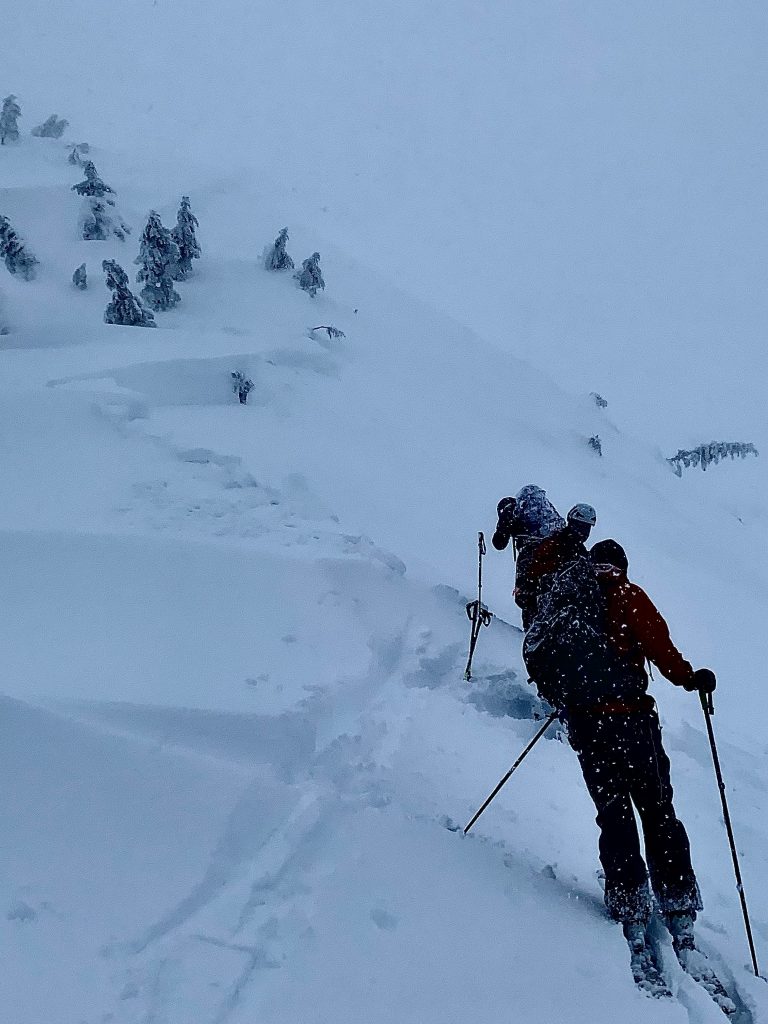 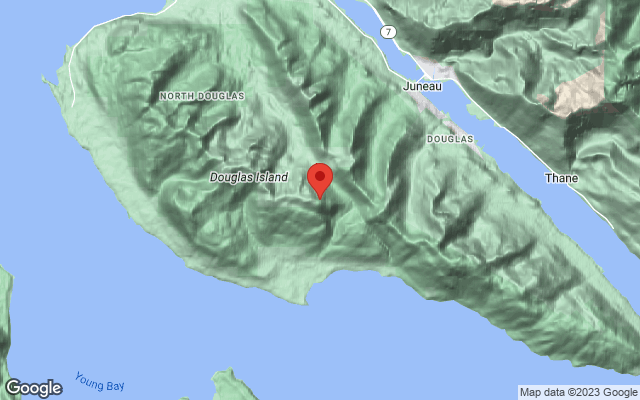